Travelling Southeast Asia for the first time can be daunting. You don’t know the languages, you definitely know the culture is going to be different and it’s probably at least a few hours flight away from home.

Yet, the lure of those turquoise waters, lush jungles and intriguing environments are too enticing to pass up. Southeast Asia looks amazing, and it’s understandable you want your piece of it.
The thing about Southeast Asia is that it’s fantastic for first-time travellers looking to open their minds in an instant. Not only will you do things differently to a typical holiday, but also you’ll find yourself gaining higher self-esteem in Asia, where everything seems a little more possible and extra beautiful.

Things are done a little differently in this region and what we want to do is help you with that initial culture shock. To keep you on the right road when you hit the ground in Asia, it’s important to know some travel tips for your trip. 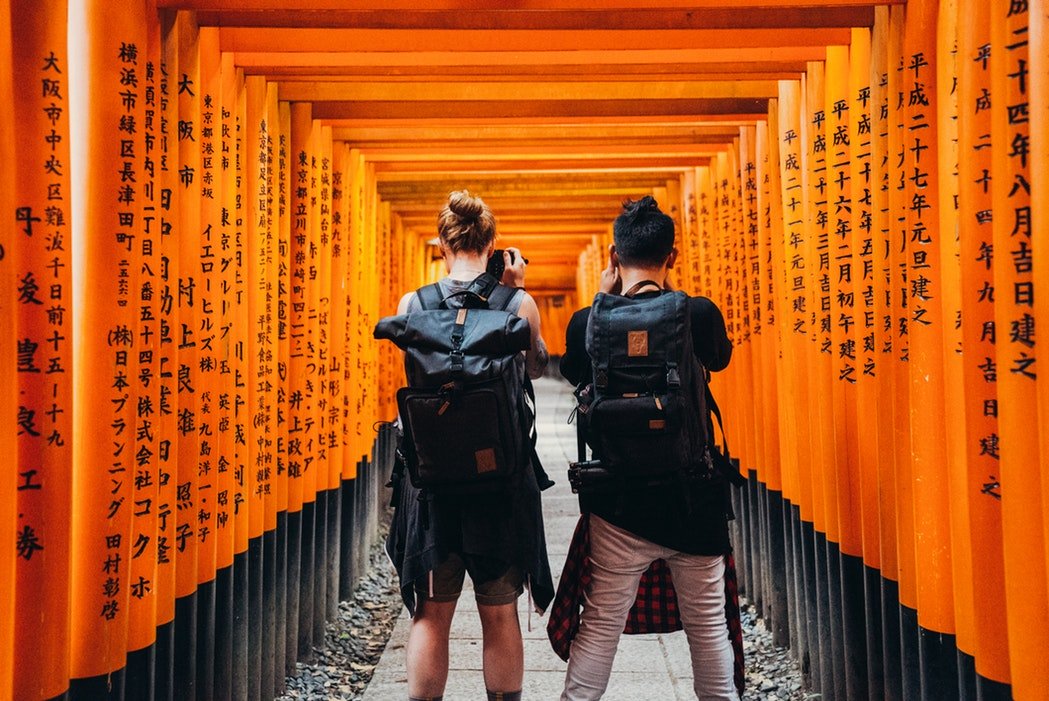 The food in Asia is some of the tastiest and most delicious in the world. With an array of different spices, herbs and flavours, you’ll want to try the many dishes available. Street food is a super tasty, cheap and a quick way of eating in countries such as Thailand and Vietnam.

It’s not uncommon though to get sick, so take precautions and make sure it’s been cooked right in front of you and served fresh and hot. This isn’t Australia; the tap water is the #1 way to get sick in Asia. If food is washed, it usually means it’s been rinsed with local tap water, which is a no-go. 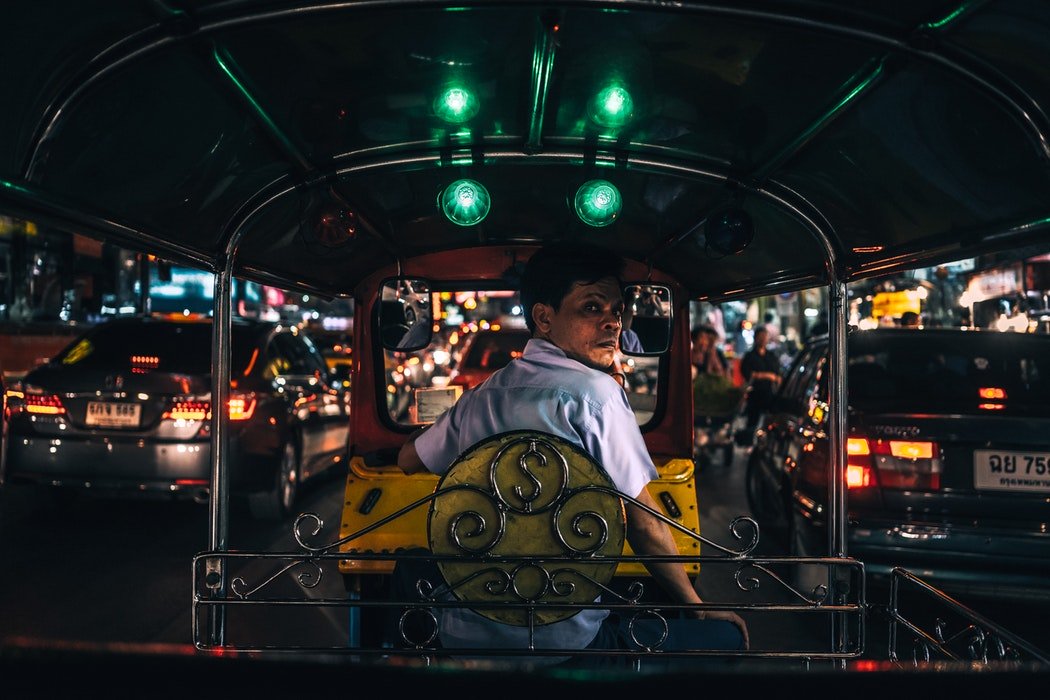 The dreaded tuk-tuk scam is one everyone seems to fall for at first. Drivers will price you ridiculously cheap rates for wherever you want to go, but will then take you to local suit and jewellery stores. The reason being is that the drivers get their gas paid for by these store owners.

After a while, you’ll be annoyed and wanting to leave. In other situations, trust your gut instinct. If someone is overly helpful, maybe just politely decline to be on the safe side - and feel free to negotiate! Most tuk-tuks or other vendors will try and charge you “tourist rates”, and they’re always negotiable. 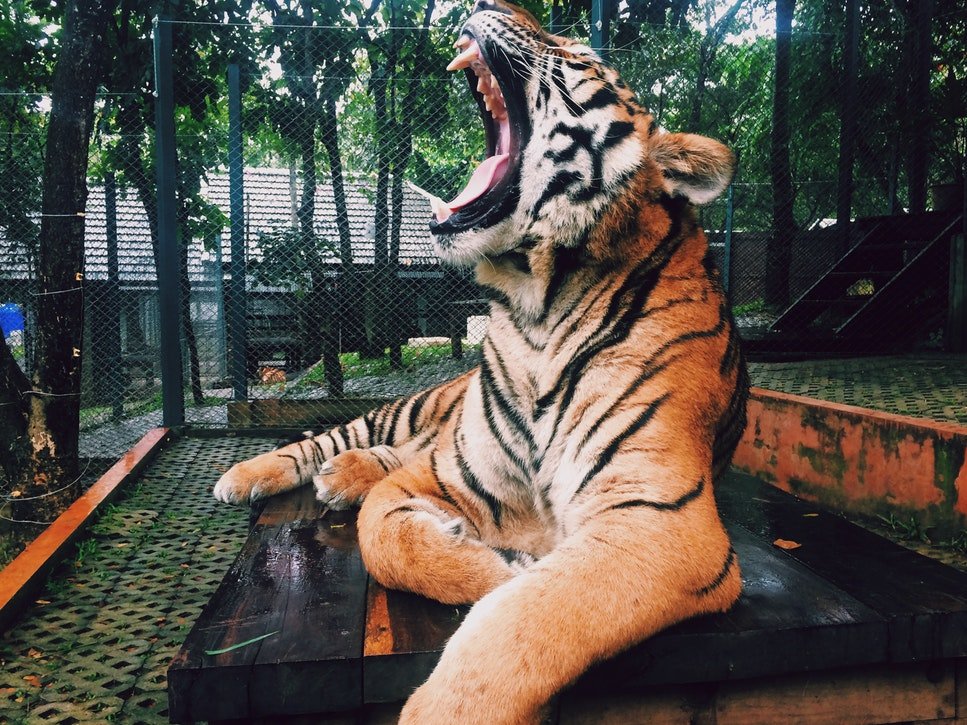 Visiting tiger temples and riding elephants is a big no-no nowadays, especially to concerned and conscious travellers. Elephants are not framed to hold humans on their necks for the ride, and the Tigers are usually drugged to become extremely drowsy and cooperative. Visitors still partake in these ‘activities’ because it comes from a lack of understanding on their part, but you can rest assured this isn’t cool, and the animals certainly don’t appreciate it either.

Taxis should be on the meter or agreed in advance before you take a ride. Simple 15-minute trips can be staggered up tens of dollars in places like Vietnam, even for the most experienced of traveller! Motorbike taxis are a dangerous form of transport in Asia, so be aware of that before you think about taking one.

Although this is part of the nature in Asia to travellers and tourists, there has to be some respect on both sides. Clearly, some travellers hate to be bothered incessantly; yet you have to think of the locals trying to make a living. None of them will be at all wealthy. So be polite and if you do decide to haggle something, don’t narrow it down to the last pennies.

Although we all have a heart by wanting to help people in poverty, in this case, it’s a bit different. Child beggars or street sellers are often seen in popular areas like Khao San Road and on Pub Street selling anything from singular roses to handicrafts. Normally, they are forced into this from a young age and aren’t treated well when they yield no results.

Overstaying your visa may seem trivial but it can often lead to a fine from immigration and possible deportation and banning from the country. Before you go, know the visa length you have and if you do decide you want to extend, than it is possible with the right measures. Don’t get any unnecessary red marks on your visa or passport, because it’s very likely you’ll want to return one day!

Make sure you have sufficient funds in your bank account. The introduction of ‘begpacking’, is a trend that has seen western travellers sell their things on the streets to fund their travels. It has forced countries like Thailand to make checks at the borders. You run the risk of being in detention otherwise. Each country will differ on the amounts you need. 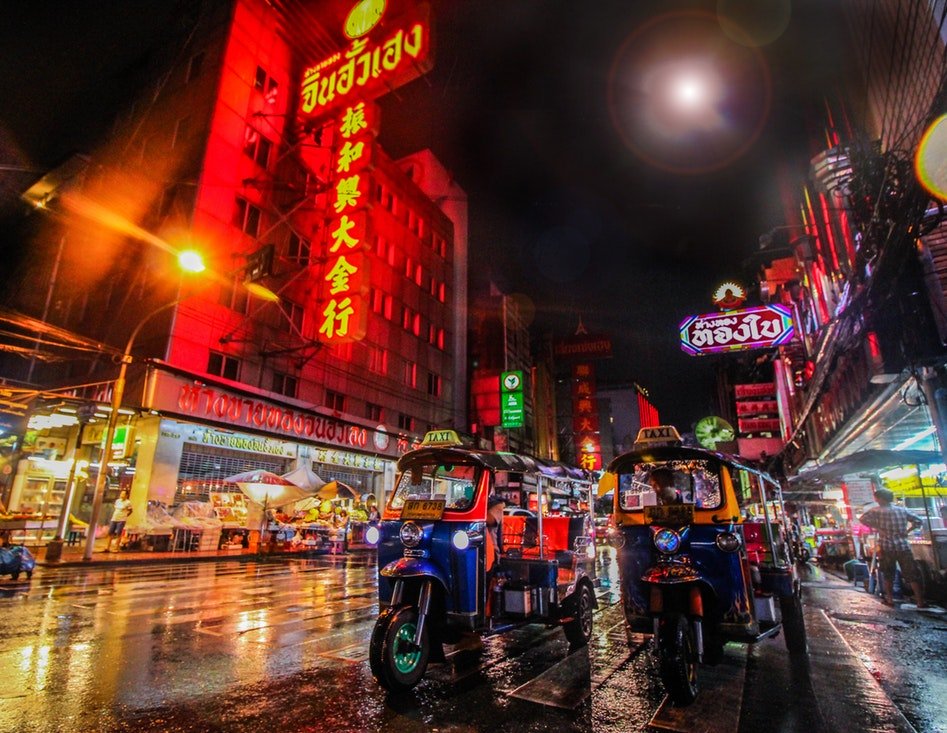 Take out travel insurance for all the things you want to do. One thing many travellers get caught out for are activity accidents or motorbike crashes. They end up hurt and having to fork out hefty bills in foreign hospitals that evidentially ruin their trip. Make sure you’re covered, it’s worth it!

Things like malaria and dengue fever are two nasty diseases that mosquitoes carry that you can easily contract. Use mosquito spray with a good amount of DEET, especially in more rural areas where mosquitoes can be rife. You might find your ankles get bitten the most, as well as legs and elbows. Everyone gets the odd bite but with DEET, loose clothing and mosquito nets,  you’re taking the right precautions.

Toilets and sewage systems may be different to what you’re used to. If you have never heard of the ‘bum-gun’ then here’s what you need to know. It’s a hose used in the toilet to clean yourself rather than using toilet paper. Asia plumbing and sewage systems can’t flush paper or wipes without getting clogged up. This point is definitely an FYI, as no more needs to be said!

If you’re from a country that has a strong currency such as the Sterling, Euro or Dollar (AUD, NZD, CAD, USD) then spending in most of SE Asia can be very cheap - and this includes the clothes! Don’t worry about packing your best things; you’ll be hot, sweaty and roaming around most of the time. It’s not the worst idea in the world to pack light, as you can always go bargain hunting at the markets in Asia. Vietnam especially has some top quality clothing for a fraction of the price you’d pay back home, I can say that from experience! 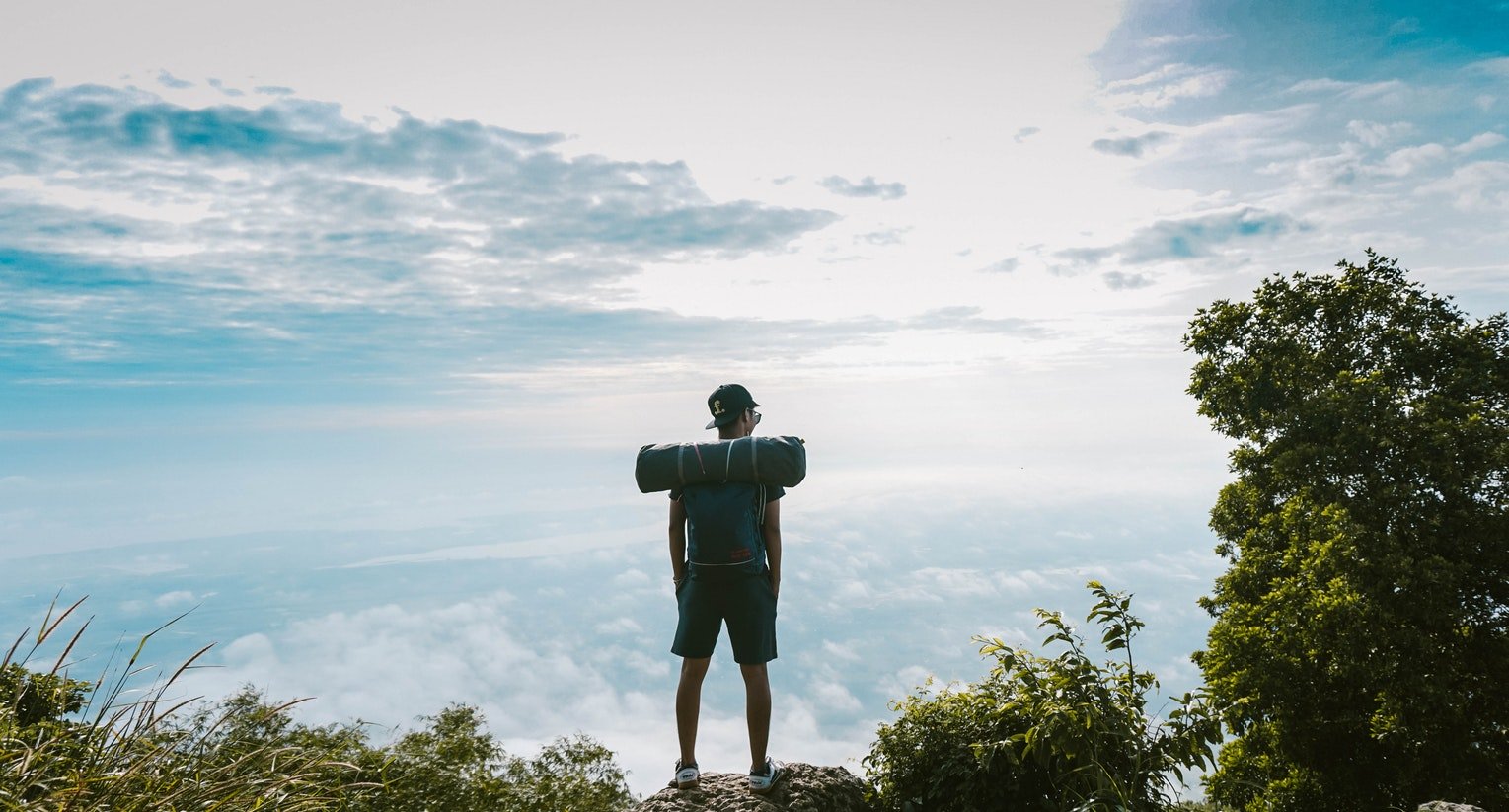 Southeast Asia is one of the most sought-after regions in the world, especially for first-time travellers and adventurers. Things may be a little different, things might get a little crazier than back home but it’s such an eye-opening experience. Admire the intricate temples, the stunning landscapes and the surreal beaches and enjoy the warm hospitality. Southeast Asia is one of those places you’ll never want to leave, and a place you’ll always return too!

Tommy is a British freelance travel writer and social media micro-influencer. He’s been on the road since 2011 and if you can think of it, he's probably been there!

The Pros & Cons of Volunteering Abroad

How to Nail Your Next Job Interview