11 Big Screen Scenes for You to Visit Around the Globe

Pretty much every single movie or TV show you're tapping into when you Netflix & chill is based on a real location in the world.

Obviously, besides things like Star Wars, (actually, all space movies and animations) but, who cares when some pretty famous big screen scenes are here on planet Earth ready for you to re-enact your favourite scene as the main star!

All you diehard witch & wizard fans better make your way to merry ol' England to have your turn trying to make it through the magical barrier that gets you on Platform 9 ¾.

This particular scene was filmed at King's Cross Station where you can find a luggage trolley that has been embedded into the wall so you can feel like you're taking the same journey that all witches and wizards do on their first trip to Hogwarts.

1. The Hobbit & Lord of the Rings
🎬 Hanging out in Hobbiton & The Shire
📍 The rolling hills of Matamata, New Zealand


If you've had the time to watch any of these lengthy movies, you would have noticed those cute little grassy knolls that the hobbits like to call home.

Made up of 17 hobbit holes dug into the hillside, this patch of NZ has become a pretty popular tourist destination especially amongst Middle Earth fans who want to come along check out Bilbo Baggins hood and throw a few d-floor moves under the Party Tree.

In a hole in the ground there lived a hobbit... Bag End visits with Global Traveller @benavery1999 🏡 Looking for someone to share in an adventure? #globalworkandtravel #hobbiton #hobbitonmovieset #newzealand

3. Game of Thrones
🎬  The fortress that is King's Landing
📍Dubrovnik, Croatia


The best television series to ever be created (said the most biased writer ever) has about twenty different characters scattered from the doomed snowy North Wall to desert plains of Astapor and finally sunny King's Landing where the Iron Throne happens to be hanging out these days (god this show is good).

Any who, you can feel like a local (Westerosian?) by cruising the beautifully architectured streets of Old Town Dubrovnik. No special effects needed, this place has been getting crafted over the centuries, including the big defence wall built around the entire city. 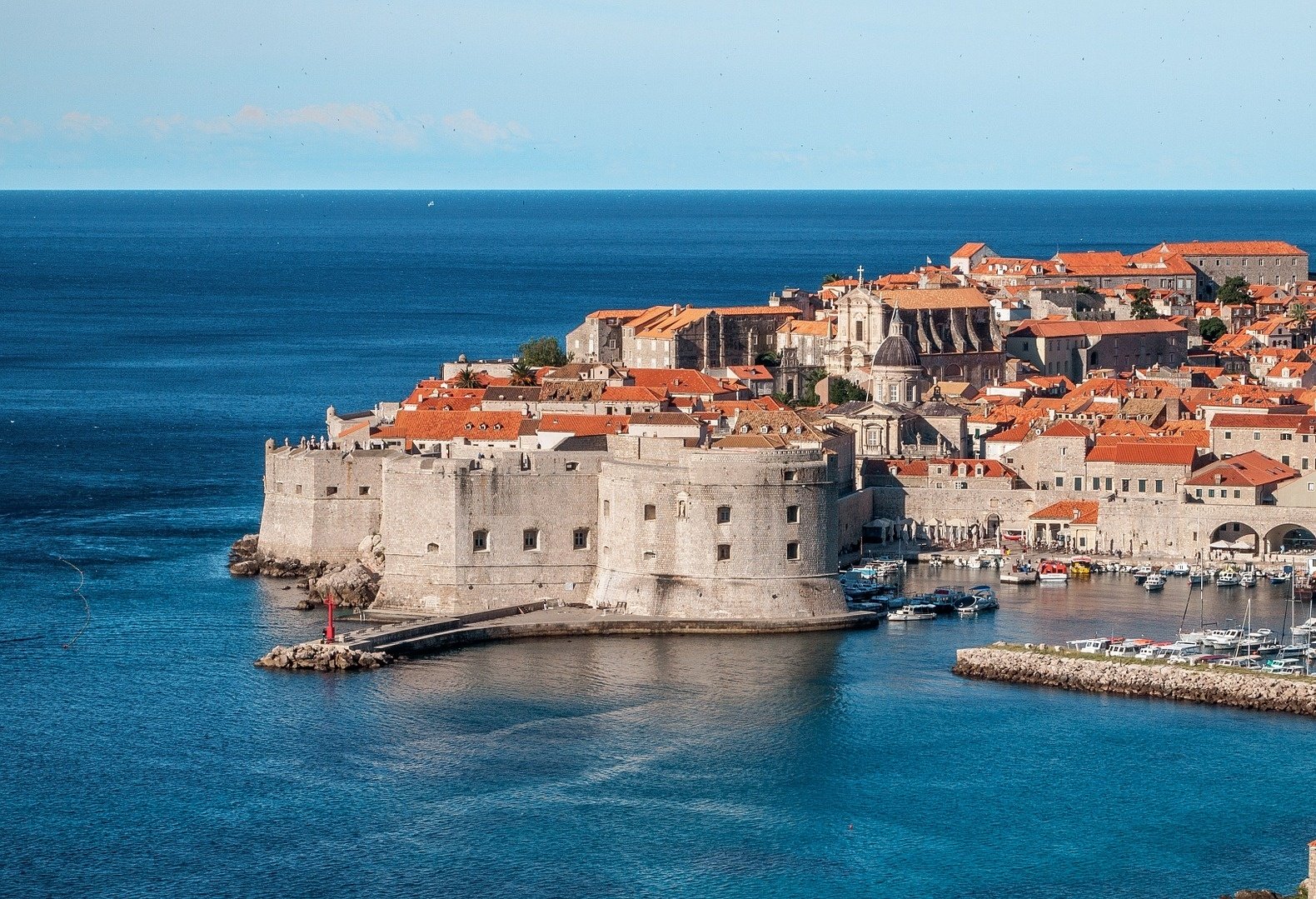 4. The Beach
🎬  The one where Leo DiCaprio tunes the hot chick in the water
📍 Maya Bay, Ko Phi Phi Lay, Thailand
In the movie, it looked like a sacred beach haven, and you best believe this destination looks the same when you're standing there yourself when you'll be surrounded by crystal blue waters, white sands, tropical vibes and sunshine.

You can quite literally have that feeling of being secluded on an amazing beach just like Leo did without the whole dark murdery type ending. Woo! 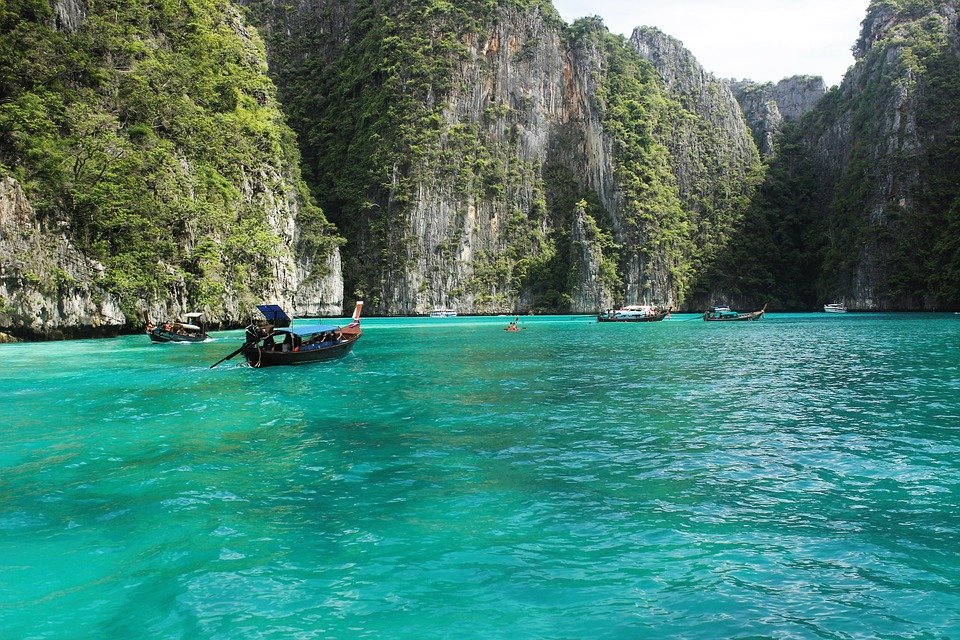 
This TV show was like a religion for so many back in the day. There's always been a serious love affair for Blair, Serena, Dan, Nate and just a small fangirl moment - Chuck Bass. So, where can you go to feel like you went to Constance or St Jude's yourself? Easy. Grab a Fro-Yo and settle into the steps at The Met (Metropolitan Museum of Art) and consider yourself in the clique! You know you love me - xoxo Gossip Girl 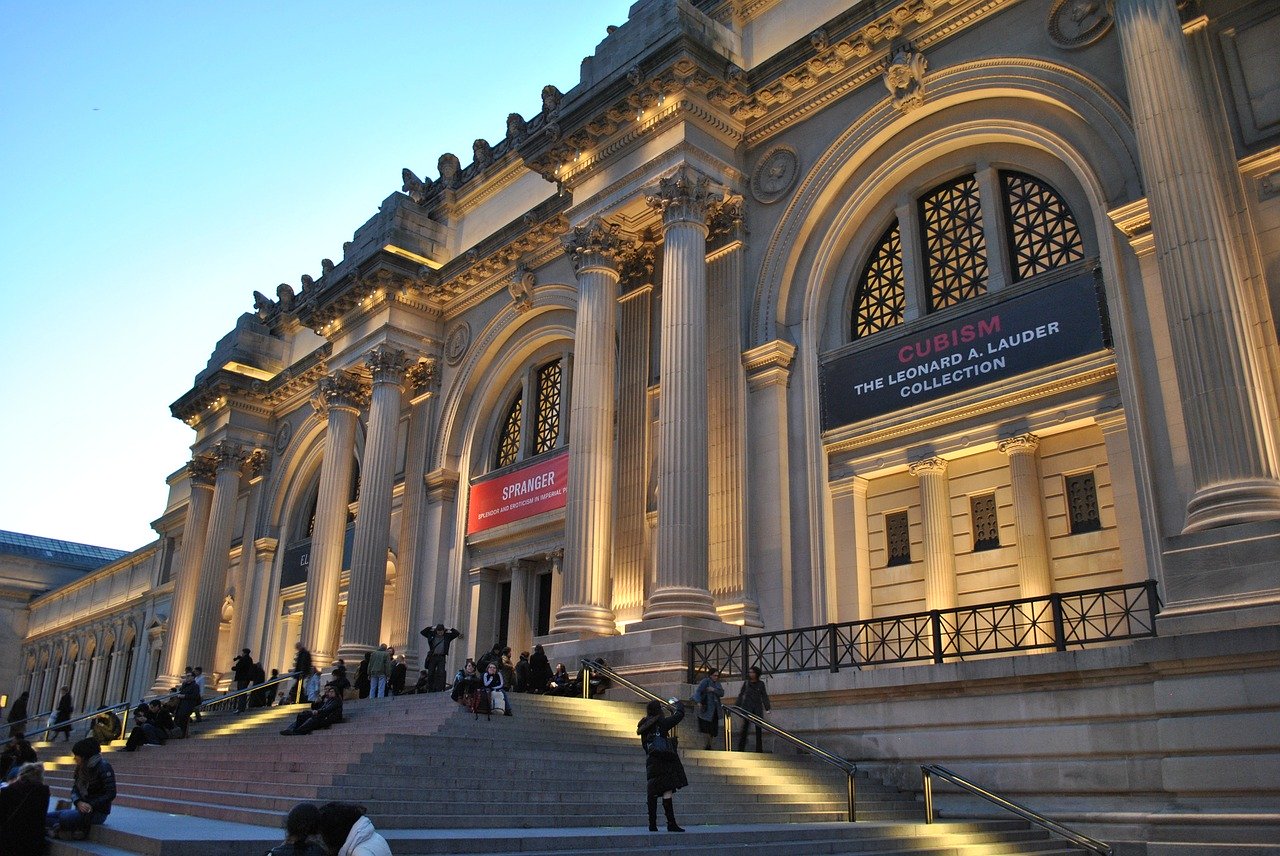 Probably one of the funniest movies to come out, there is no forgetting the fourth member of the wolf pack asking a front desk clerk whether or not they were at 'the real Caesar's Palace'.

To which she kindly lets Alan know he didn't. You can go double check yourself and splurge on a weekend in Las Vegas where you will see plenty of other scenes from this comedy along the way. That's if you can remember anything...what happens in Vegas, stays in Vegas.


Jurassic Park is a great reminder that animals used to be friggin HUGE! No wonder they needed so much space to run around in. Luckily, for us we get to check out some of the awesome outdoor scenery in which they played and taking a trip to Hawaii doesn't sound too shabby at all!

Of course, once you get to the island there aren't any real dinosaurs but, it is pretty cool to grab a quad and see how they made the magic happen using the beauty of mother earth. Oh, and by all means pretend T-Rex is chasing you, literally makes it that much more fun. 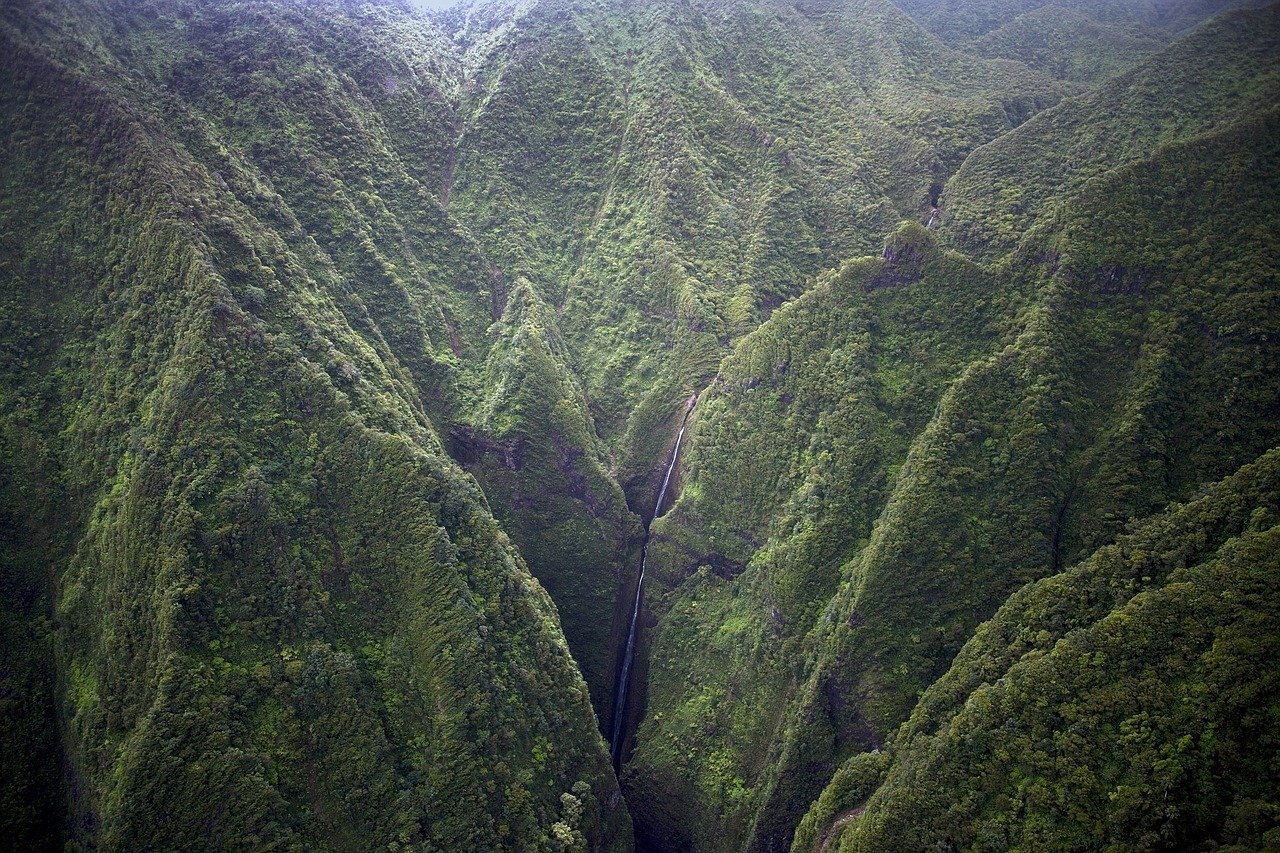 The original movie, also known as the book "Da Vinci Code" was written by Dan Brown and was based around real-life locations in Paris, France. It only seems fitting that the movie be filmed precisely where the book leads you.

In fact you could spend an entire day tracing the steps of Robert Langdon starting at Saint-Sulpice making your way to the Louvre, following the Rose Line and soaking in some serious French history/Hollywood drama. 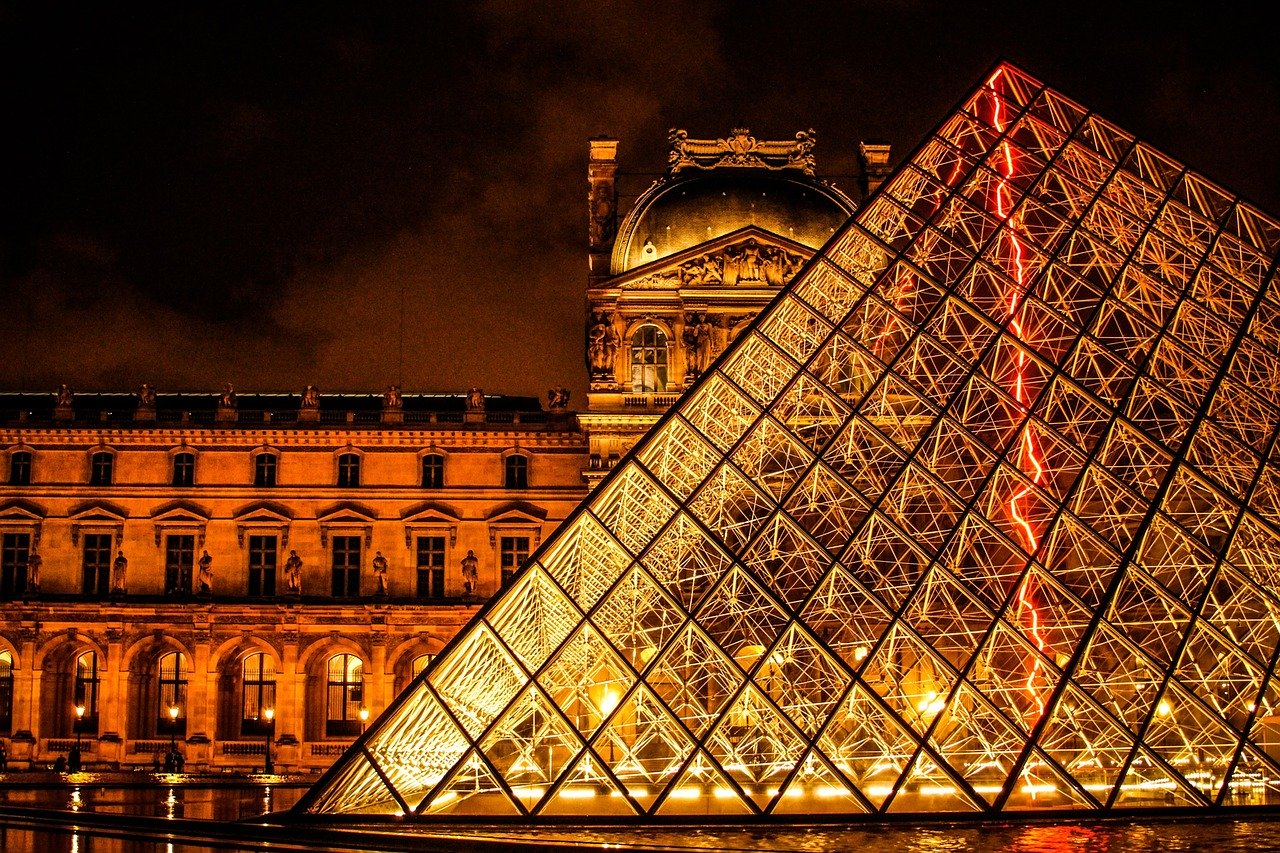 
We're all aware that 50 Shades of Grey is about a kinky billionaire that falls in love with a simpleton, and then things go from 0 to about 1,000,000,000 in the space of about twenty minutes.

Well, why not see how Anna felt that first time she walked into Mr Grey's building in Downtown Vancouver on Burrard Street or even check out the campus that Anna went to at the University of British Colombia.

Or even go see the famous Fairmont on West Georgia Street, which happened to be Mr Grey's home away from home. Either way, Vancouver did a stellar job of pretending to be Seattle, standing ovation! 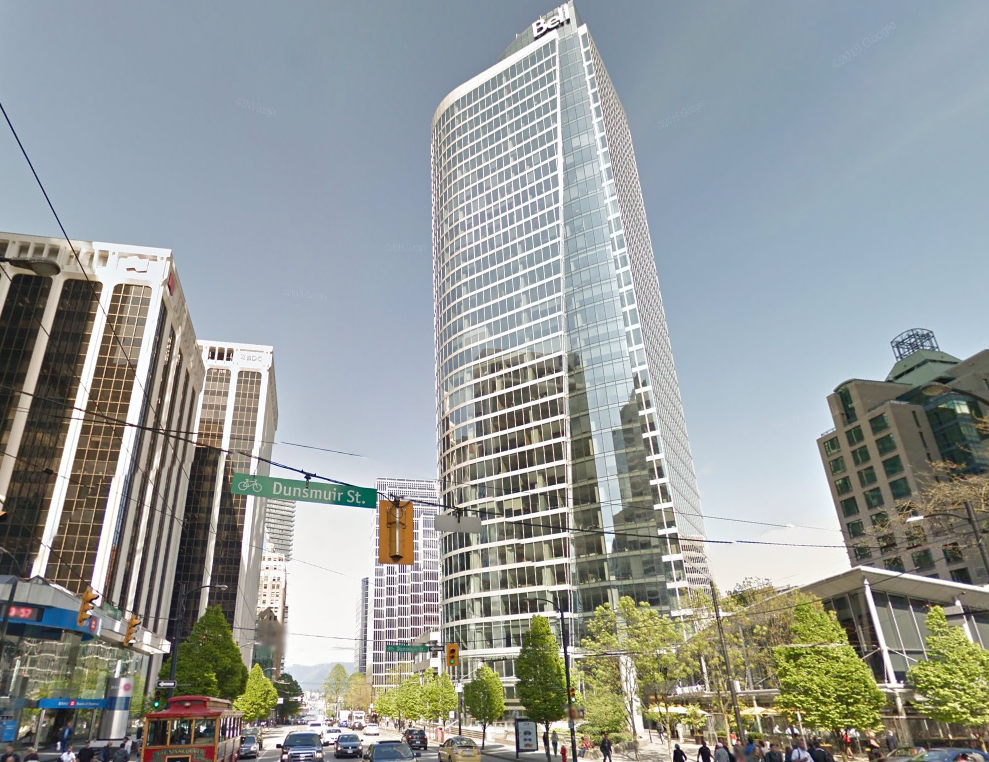 For the diehard vampire fans, you can make your way to Mystic Falls. Also known in the real world as Covington Georgia and relive some of your favourite moments in the town square, sitting on the benches you would have seen a number of characters spend time on throughout the series.

Our most favourite has to be the fact that the Mystic Grill is a legitimate restaurant that you can eat at! Whaat?! Go enjoy some food and pray an incredibly good looking vampire named Stefan comes and befriends you. 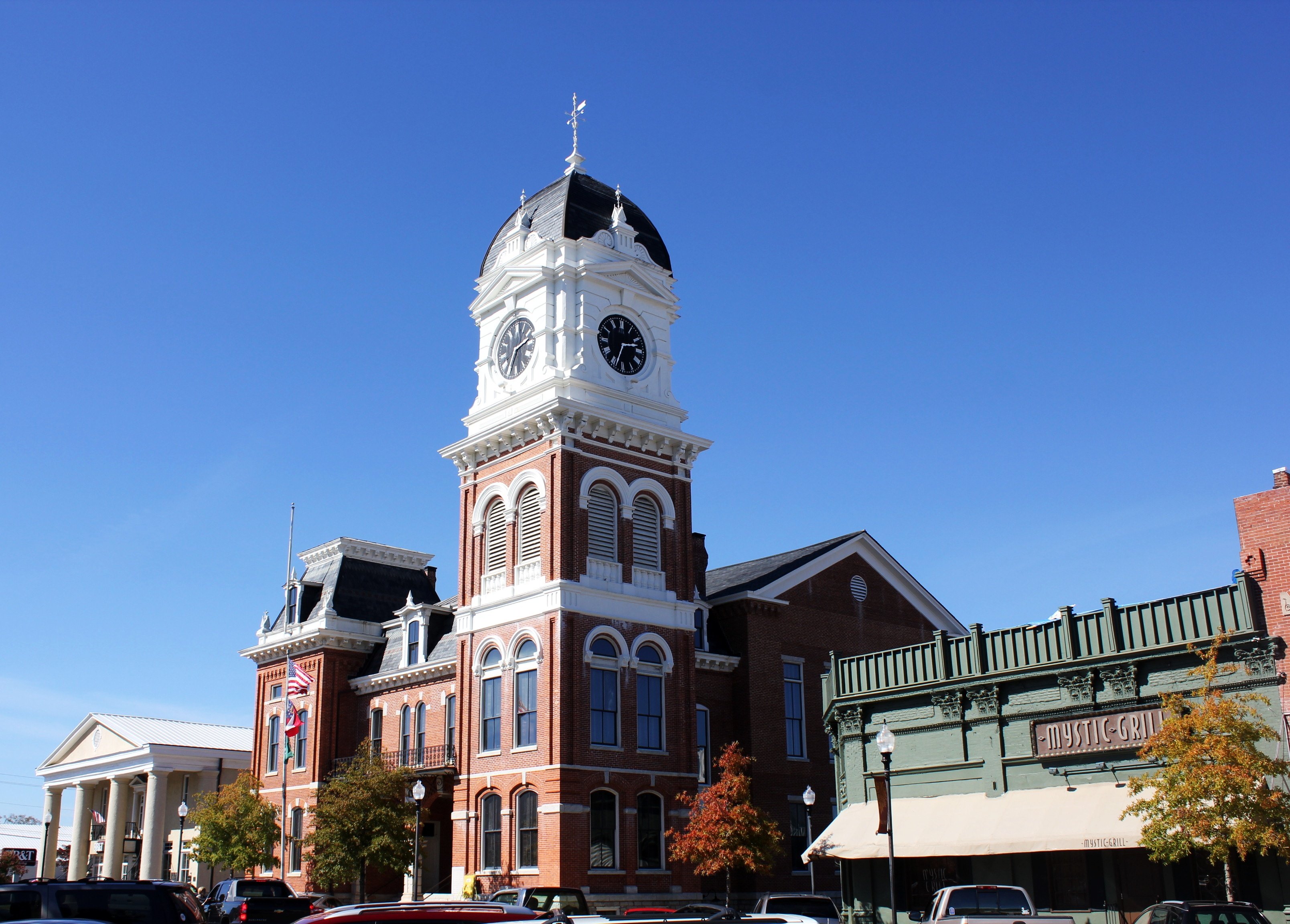 11. Pirates of the Caribbean 5 - Dead Men Tell No Tales
🎬 If you see a palm tree and a beach...
📍 Port Douglas, Queensland, Australia


The 'Aussies' were pretty stoked when they found out that Johnny Depp and Orlando Bloom were planning to make this sunny coastal city their home for a couple of months!

Let's say Johnny & Orlando would be pretty happy too when they arrived to the surf, sun and golden beaches that make up Port Douglas.

The perfect setting for a sea adventure which you get to enjoy too both on screen and when it is time for that next relaxing vacation! You know where to go! 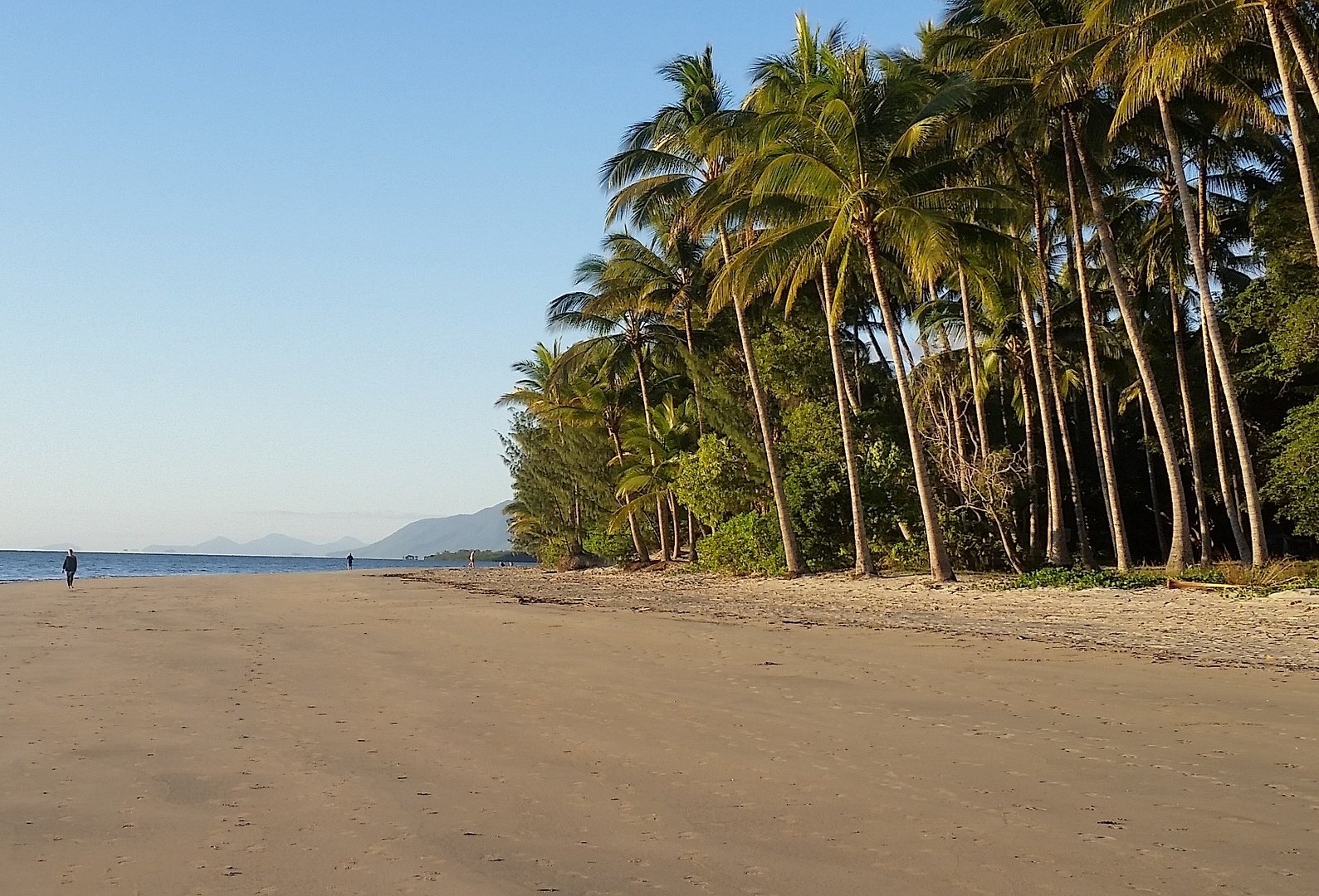 If you have any movie or TV scenes that you have relived we definitely want to hear about them! If you're wondering where to start so, you can get on your journey of entering into movie land get in touch with the Work & Travel Experts, and we can certainly point you in the right direction!

Am I teaching in Vietnam? Or is Vietnam teaching me? With Jordan H.

The Ultimate Foodie Bucket List: 22 Must-Eat Foods From Around the World