Global Destination Reviews: Exactly Where to Travel in Ecuador

Tucked between Colombia and Peru sits Ecuador, a diverse country that straddles the equator on South America's west coast. Ecuador is famous for being home to the wildlife-rich Galapagos Islands, but there is so very much more to explore in the fourth smallest nation in South America. 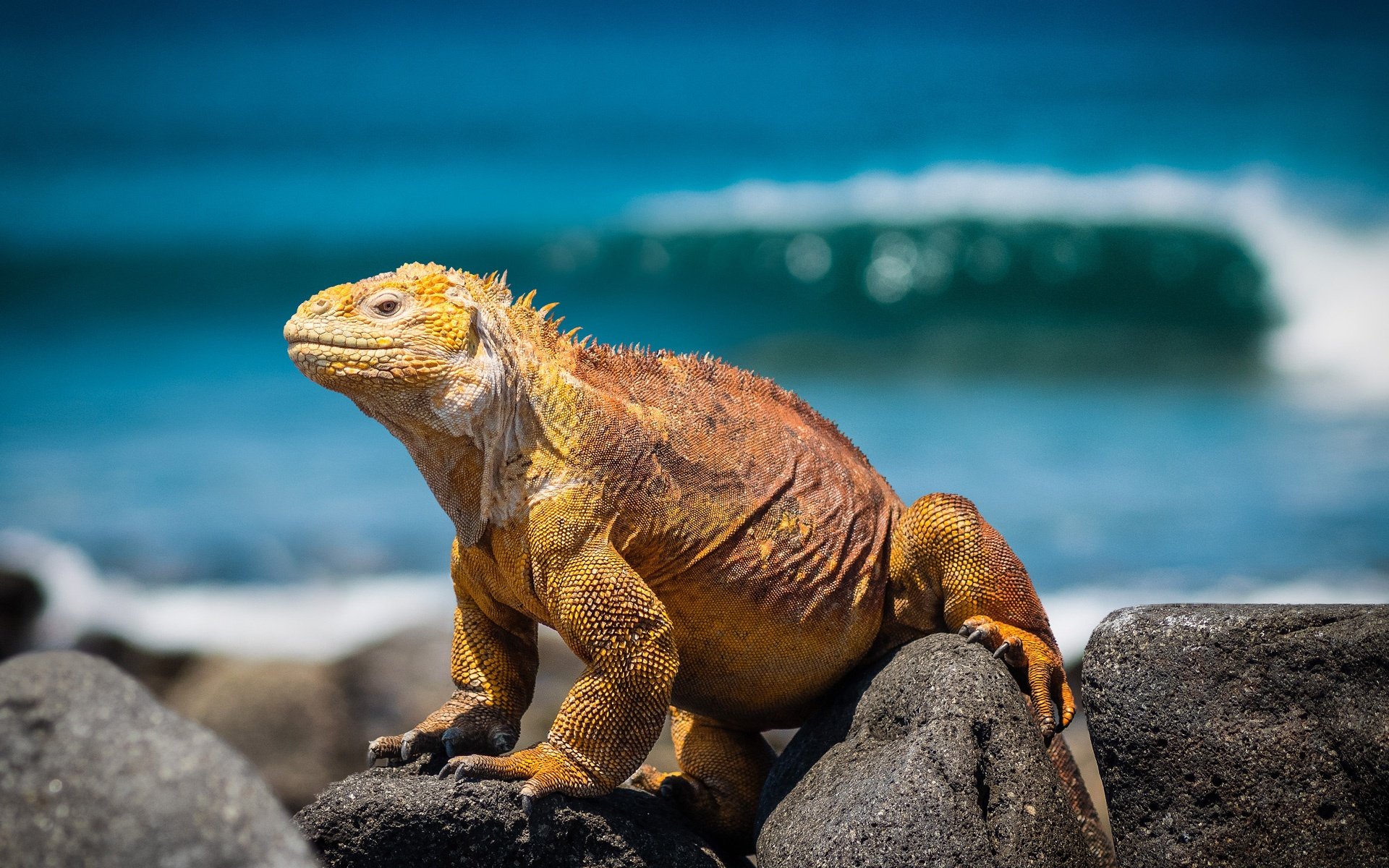 This tiny nation also encompasses the Amazon jungle & Andean highlands and features a broad range of landscapes including active volcanoes, charming colonial towns and vibrant coastal cities. Come with us as we explore this teeny country that packs a lot of punch!

AMAZON - WELCOME TO THE JUNGLE 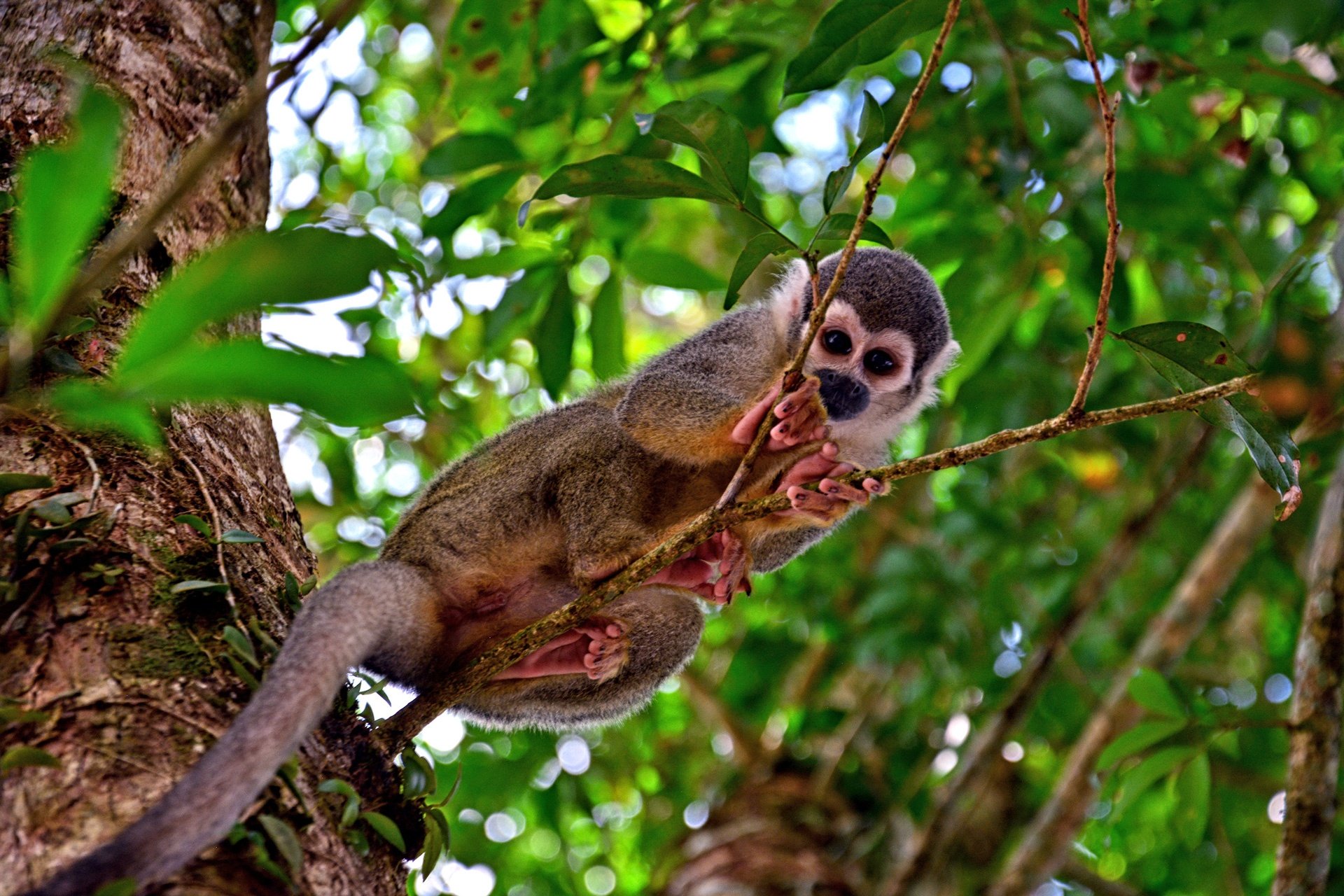 To the east of Ecuador lies the vast rainforest jungle, known as El Oriente. The Amazon may span nine countries, but adventure lovers will be keen to explore the Ecuadorian Amazon because it’s among the most easily accessible and inexpensive areas to visit in all of South America. It also offers the unique opportunity to spend time with the indigenous Kichwa people.

Tena is the kayak and rafting capital of Ecuador, imagine it as the kind of place you expect to run into Indiana Jones. It’s the perfect launching point for a jungle trek, where you can watch monkeys play on the riverbank, or step out for a thrilling night hike in search of spiders, frogs, bats and owls. Or raft down one of the countless rivers that pass through or by the city - where anacondas, piranhas, toucans, howler monkeys, and jumping spiders await.

ANDES HIGHLANDS - THE HILLS ARE ALIVE 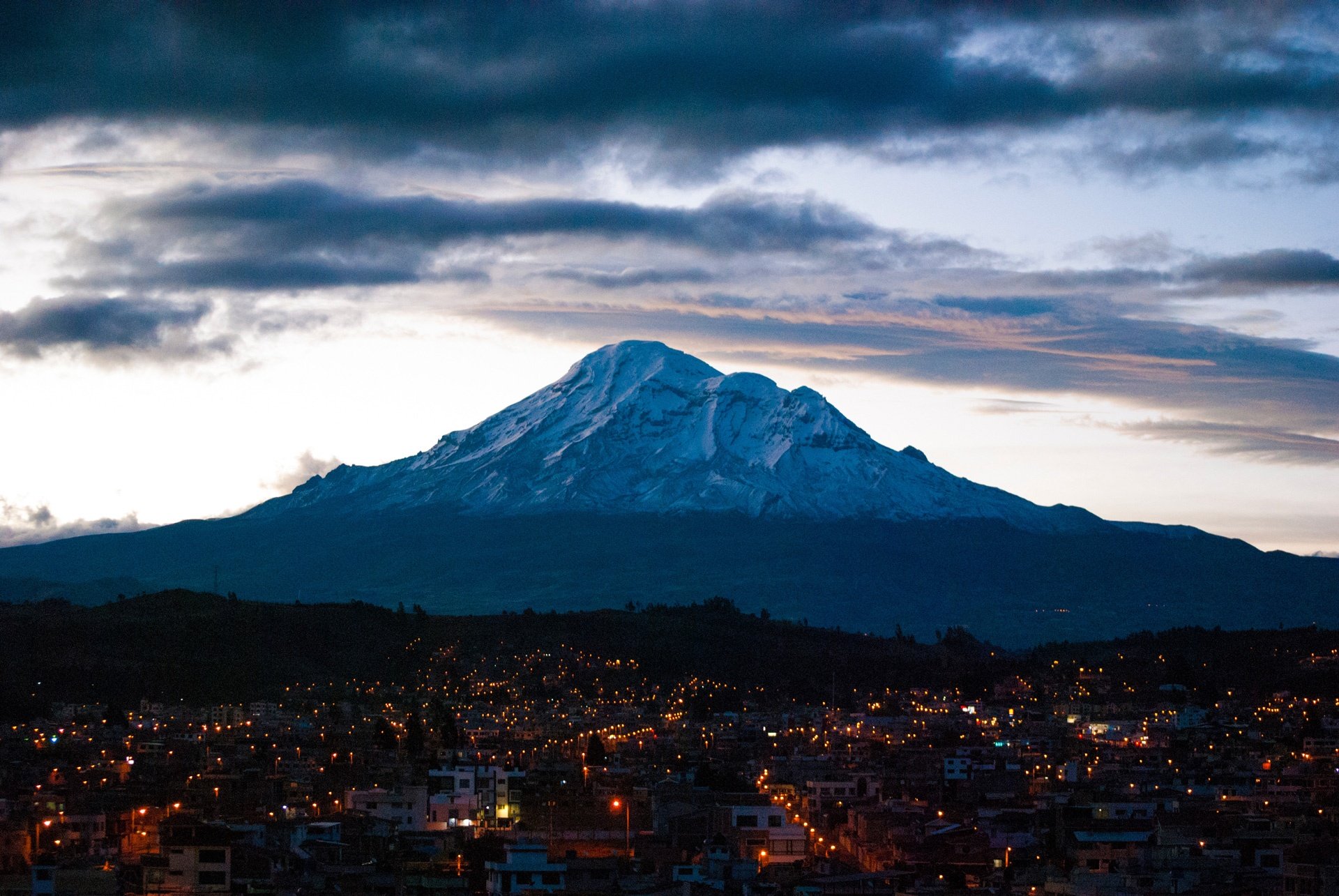 The country’s historic capital, Quito, is a UNESCO World Heritage Site in itself.

Here you can straddle the Equator or Mitad del Mundo (Middle of the World), practice your haggling skills at Otavalo Market (South America’s largest marketplace) and stand at the closest point on earth to the sun.

Ecuador’s second highest mountain, Cotopaxi, is another popular hiking spot. This 5,897 m (12,500 ft) snow-capped monster lies just 55km from Quito. If you're not ready to climb one of the world's tallest active volcanoes, you can always go mountain biking down one instead.

Top tip: Hitch a ride from Quito to Guayaquil to witness the stunningly beautiful Nariz del Diablo ("the Devil's Nose"). Dubbed “the most difficult train ride in the world,” because you kind of feel like you’re going to fall off any second. It’s not for those who dislike heights.

Baños is the adventure capital of Ecuador, located at the foot of the ever-active volcano, Tungurahua. Plenty of activities to be had here ranging from zip lining to white water rafting, trekking, canyoning, hot springs and of course, the swing!... 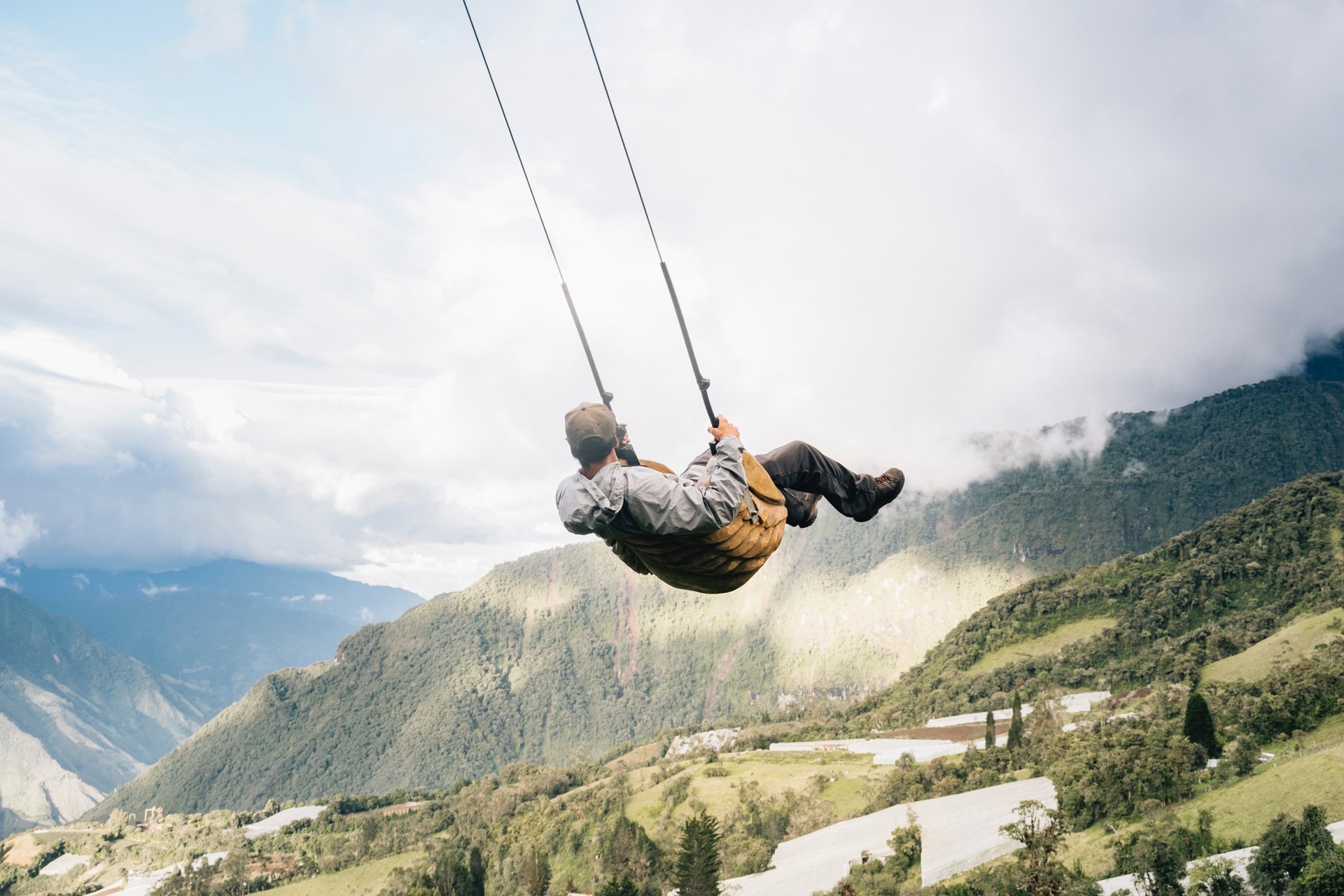 ...Casa del Arbol (which literally means treehouse) as the name suggests, is a house built in a tree, at the edge of a canyon. The view from up here alone is worth the trip, but for adrenaline junkies, it’s also the famous spot known as 'The Swing on the Edge of the World', where thousands flock to get the money shot swinging into the abyss. It is in fact not as scary as it sounds: you’re safely tucked in and you never go beyond the cliff edge. Plus, it’s a great way to keep yourself entertained when the clouds block the view of the rumbling Tungurahua volcano.

This is the place that captivated Charles Darwin when he first set foot here in 1835 and it will absolutely do the same to you!

The islands that lie 1,000km from the coast of Ecuador are like nowhere else on earth and are the most popular attraction in the country. There are very few places in the world that offer wildlife spotting opportunities as good as the Galapagos Islands.

On land spot giant tortoises in the wild, iguanas basking in the sun, blue-footed booby birds wooing each other with their dance. Below the water go swimming with reef sharks, turtles, manta rays and even sea lions that will come right up to play with you! 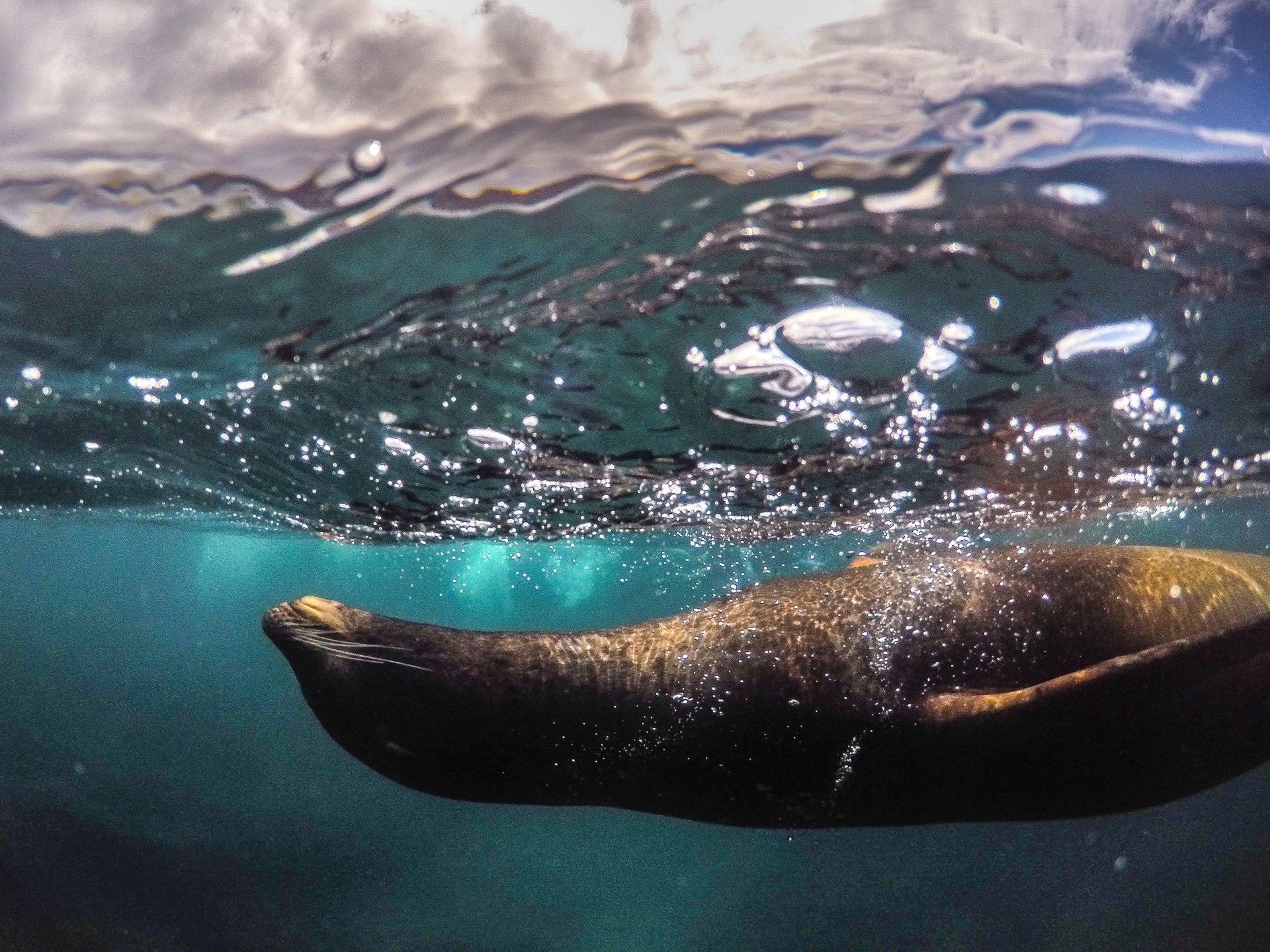 If you’ve just fallen in love with Ecuador, we have the perfect trip for you! Jump on board The Real Galapagos Volunteer Trip, walk amongst turtles, learn the geology behind the fascinating volcanic island chain & spend your day learning about the epic culture and traditions that make Ecuador so very unique!

Discovering the Best of Canada by Car Guide