How To “Tip” Around The World

Though you may believe that the US invented the custom of tipping, legend has it that the word ‘tip’ originated way back in the 17th century in England. While its history is not entirely clear, it’s speculated to be an acronym for "To Insure Promptitude”. So, it should be thought of first and foremost as a reward for prompt and exceptional service.

But, you probably don’t want to tip any & every stranger that walks your way just to avoid any awkwardness. Then there’s the question of the amount, 10%? 20%? Tipping varies by country, region and situation and this can be enough to baffle even the most well travelled of travellers. To ease a few consciences, check out our guide on how to tip around the world and take the guesswork out of it.

Tipping in the US is absolutely expected in most service-based industries. They’re usually paid a much lower hourly rate and rely on tips as a part of their income so they will chase you down the road if you forget to tip. Avoid these awkward situations by aiming for the usual 10-15%. 20%+ if the service is really top notch.

At hotels, budget for a dollar or two per bag the porter carries, a dollar if the bellboy gets you a cab, and around $2-3 per night for housekeeping. Most people won’t tip at a buffet, or down at the local McDonalds, but slipping a $1 or $2 bill to the waiter who clears your table wouldn’t go unappreciated!

The polite folk up North probably won't chase you down the street for a forgotten tip, but they have a pretty strong tipping culture, similar to that of the US. Most service people expect a 10-20% tip depending of course on what part of Canada, which city, and the level of service.

Mostly gratuities aren’t built-in to your bill so you’ll have to calculate sales tax and tips yourself, although some restaurants will ‘auto-grat’ groups from countries that don't normally tip, or for large groups. 15% in restaurants is the norm & tipping in hotels is also pretty standard - especially for porters and valet (a few bucks will usually suffice). 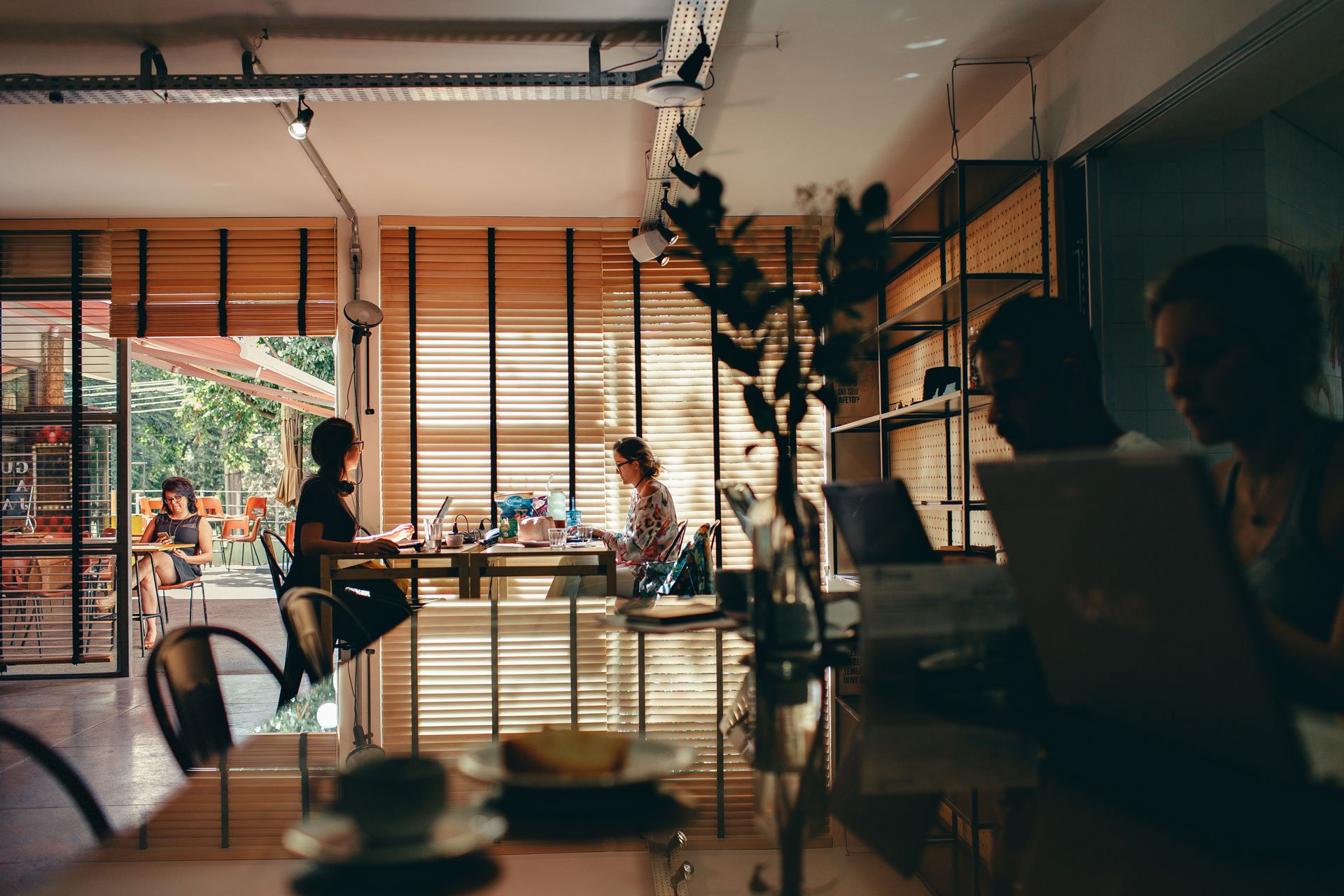 Wages tend to be on the low side in Chile and many service workers depend on their gratuities to get by - it’s considered polite to leave a tip for anyone that helps you out. Some establishments will include a 10% service fee, in which case you should still give at least 5% directly for your server. Maids should get around 1,000 pesos per night (per person) and 500-1000 pesos per bag to the porters. If you go grocery shopping, you should tip the bagger 300-500 pesos (they typically aren’t paid at all).

Tipping was not the cultural norm in Costa Rica, until it was introduced from the U.S. in the eighties and nineties. Now all restaurants will automatically add a 10% charge to your bill before it’s given to you, in addition to a 13% sales tax. Yikes! You can always leave a few extra Colons (or CRC) if the service exceeds expectations too. 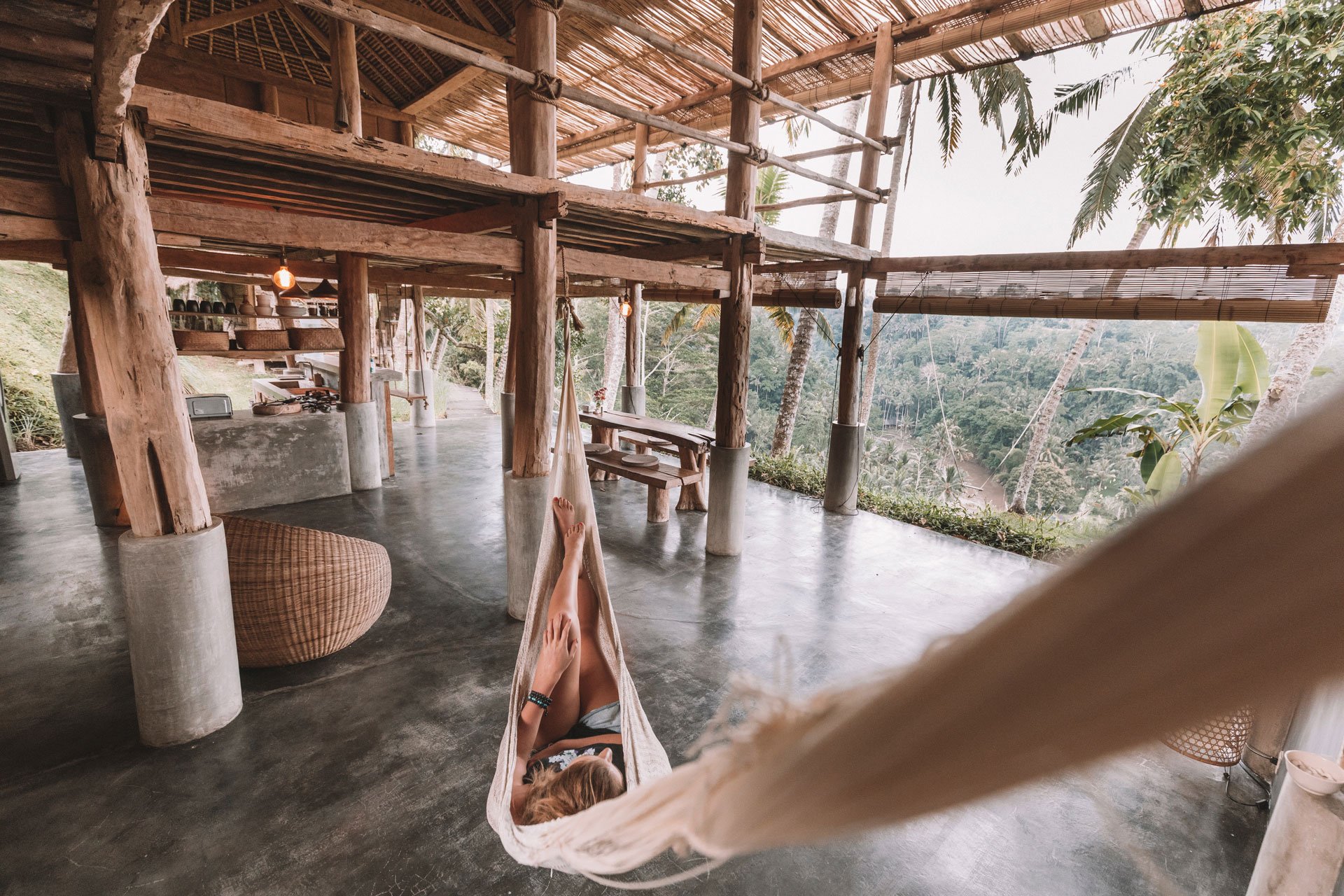 In Ecuador, as in most of Latin America, you’ll commonly see a 10 percent “propina” or “servicio” added to your restaurant bill. That’s in addition to the VAT or ‘Value-Added-Tax’. At some small hostels and family-owned restaurants, tax and service will be folded in and won’t be broken out on the bill.

Tipping was not always part of the culture in Peru (locals still don’t tip), but now that they see a lot more tourism they rely on tips to make up the difference. But tipping is a bit more tricky in Peru. Local, family run restaurants will for the most part, not expect a tip. That’s not to say you shouldn’t tip though.

If the service was good, and you enjoyed your meal, either round up the bill or give about 10%. At higher-end restaurants, tips are expected. 10% as a base, 15% for great service. Give porters 3 soles per bag and housekeeping staff 1-3 soles per person, per night. 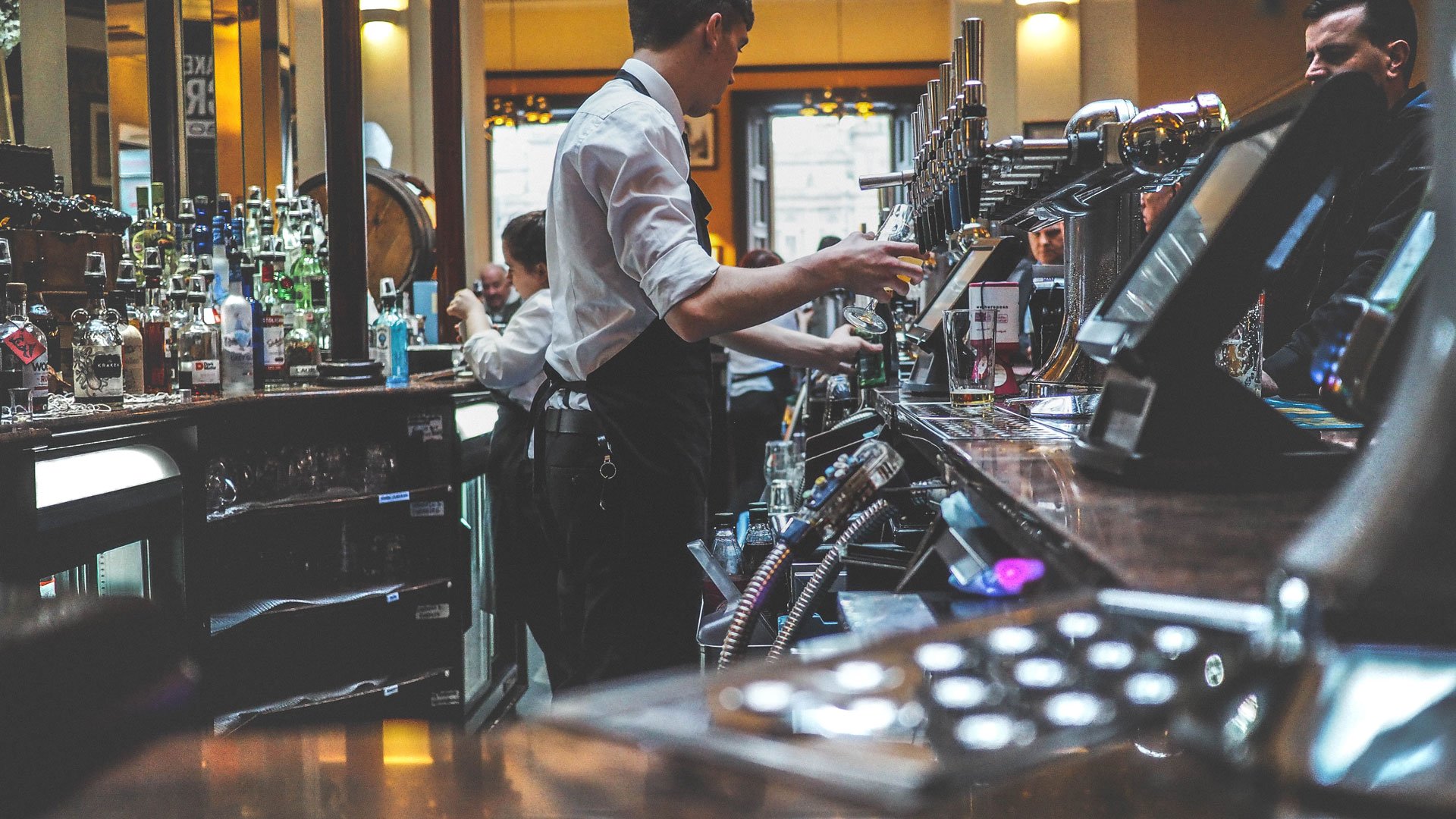 Tipping in Europe varies by country, but the rule of thumb is that it’s not expected.

In Italy, your service charge is usually included in the bill - known as coperto, meaning a “cover charge,” but this gratuity isn’t always shared with the staff. If you do wish to tip for great service, it’s generally acceptable to round up on the bill with a few euros. As is tipping hotel porters €1-€3 per bag & doormen €1 for carrying your bags.

Even though Spain, Denmark & Iceland all include tipping in the bill total, visitors can show their appreciation by rounding up or tipping 10% more - provided the service was exceptional.

In the UK, it’s customary but not compulsory. Tipping 10-15% is standard at a nice sit-down restaurant or large pub, but be wary that most establishments these days already levy a ‘Service Charge’ of usually 12.5%, but if the service was bad, you’re in your right to ask them to remove it entirely. A porter will expect to receive around £2, and although tipping in taxi’s isn’t required - it’s polite to round up to the nearest pound on metered taxi journeys, more as a convenience to the driver than as a tip.

In Germany & Portugal it’s common practice to round up to the nearest euro in cafes and 10% at restaurants, unless a charge is included in the bill or the service is really bad. At smaller pubs in Ireland, offering the bartender to pour himself a drink on your tab is an acceptable form of tipping.

In France, the service is already included in the bill - ‘service compris’ translates to tip included, so take a good look at the bill when it arrives. It is customary to leave a few coins for a drink or €2-€5 for a restaurant meal. Taxi drivers generally don’t expect to be tipped.

The Netherlands by law needs to include tips in their prices - commonly called ‘fooi’ in Dutch. Don’t be embarrassed to only leave only a few coins behind when paying with cash – nothing more is expected & tipping the porter a few euros is usually adequate. 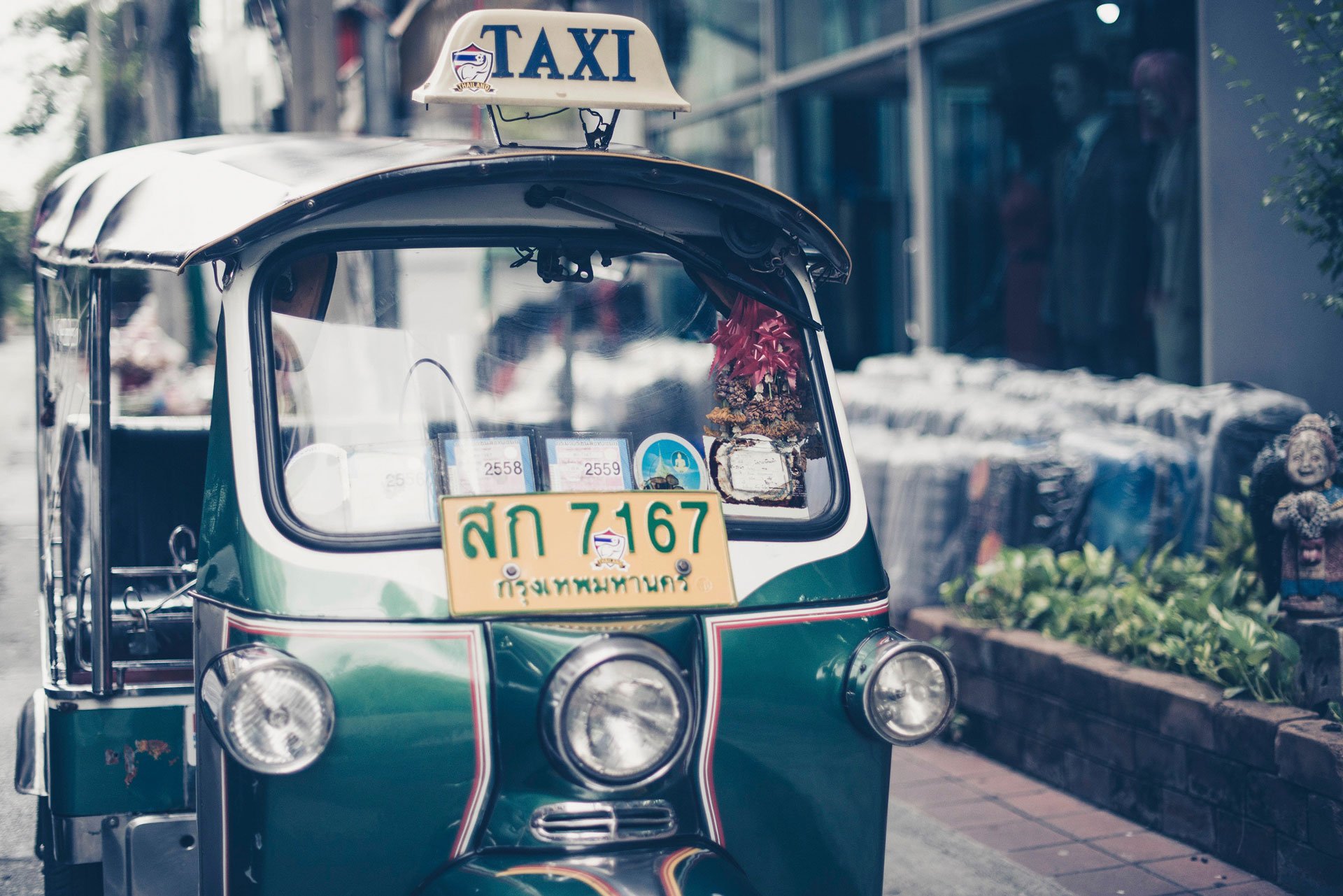 The Japanese believe that good service should be standard and tipping is rude. It’s actually considered an insult and may cause embarrassment and offence to those you’re trying to tip. The cultural norm is that the wait staff operate as a team and your satisfaction, return business and friendly referrals are all the gratuity they need. Generally, restaurants in the more touristy areas of Japan will be well-versed in foreign tipping, but as you move into rural areas, tipping can cause more harm than good.

Tipping is neither required nor expected in South Korea. Having said that, bellboys and housekeepers in hotels may be grateful for tips, but this practice is not obligatory amongst Koreans. If you are visiting a bar in South Korea it’s likely that you may receive free refills and you won't be expected to tip. - how’s that for hospitality?! Taxi drivers will appreciate it if you tell them to keep the change, but again, this isn’t expected. 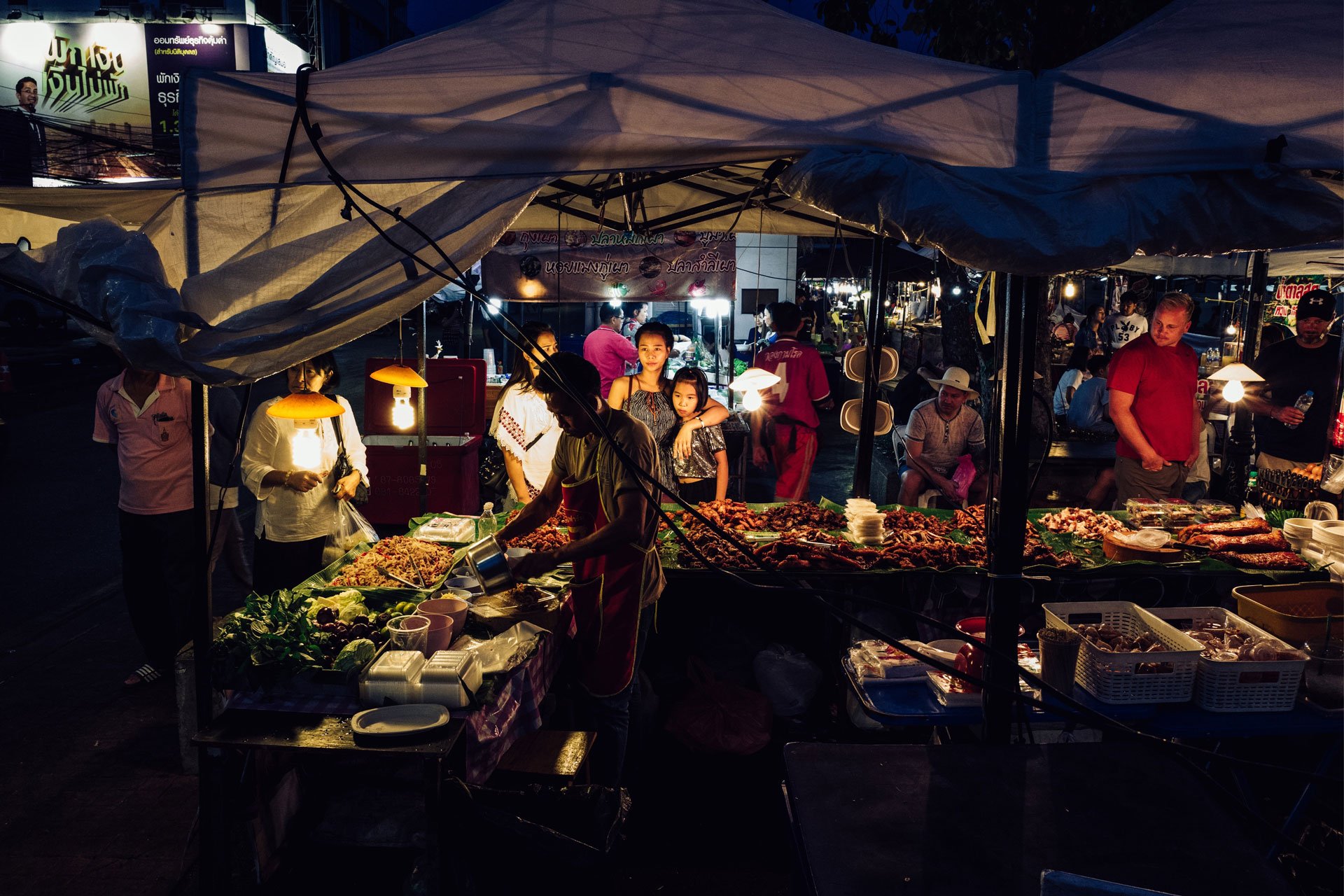 Offering a tip can be considered rude, as it implies that the employee is not valued by their employer, so put that loose change away. Most establishments actually have a complete no-tipping policy. Of course there are a few exceptions, such as tipping in high-level restaurants for exceptional service. Tour guides are also an exception to the rule, they generally rely on tips as a large part of their income (unless you are on a private or independent tour) - the recommended tipping etiquette is $10 per person.

Hong Kong, Macau & Taiwan now have a heavy western influence so normal tipping rules apply in these areas. 10-15% charge is commonly added to the bill, but if you’re unhappy with the service it’s fine not to leave a tip at all. In Singapore there’s controversy on how much to tip, as locals don’t usually tip, so it is generally discouraged - except for the bellhops. You can tip around 1SIN – 2SIN per bag.

Again, it’s not expected, but many Vietnamese workers don’t earn much money and will always appreciate a kind gesture for their hard work. Some restaurants and hotels will include a 5% ‘service fee’ in the bill, so keep an eye out for those. If in doubt, leave some cash for your waiter. You’ll get a big smile in return. If your taxi driver went out of his way to help you with your bags, round up your fare at the end. Tip porters 2000 - 4000 VND for carrying your bags. 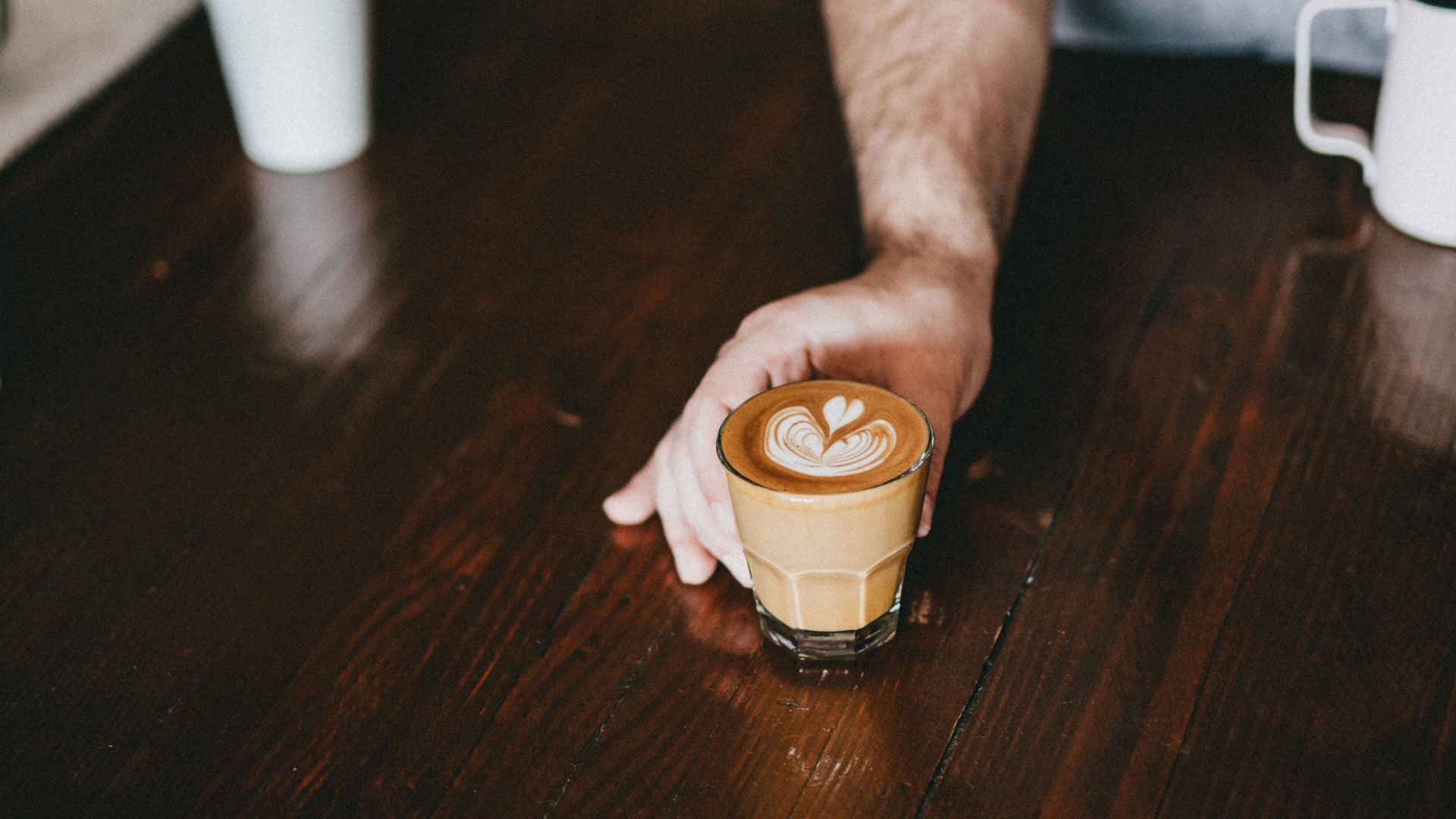 Australia has one of the highest minimum wages in the world, so the general Aussie attitude is that service staff are paid adequately enough as it is (~$20p/h compared to America’s $8/12p/h) and tipping is not so common. Tipping a cab driver is not expected and only done if the passenger feels like it - although it is common courtesy to let the taxi driver keep the change.

Employees in New Zealand also earn a decent wage and service staff won’t expect a tip, it’s simply considered a merit-based system. You can tip if the service exceeds all expectations but it’s more common to leave some spare change in their tip jar, or charity jar on the counter when you pay for your meal. 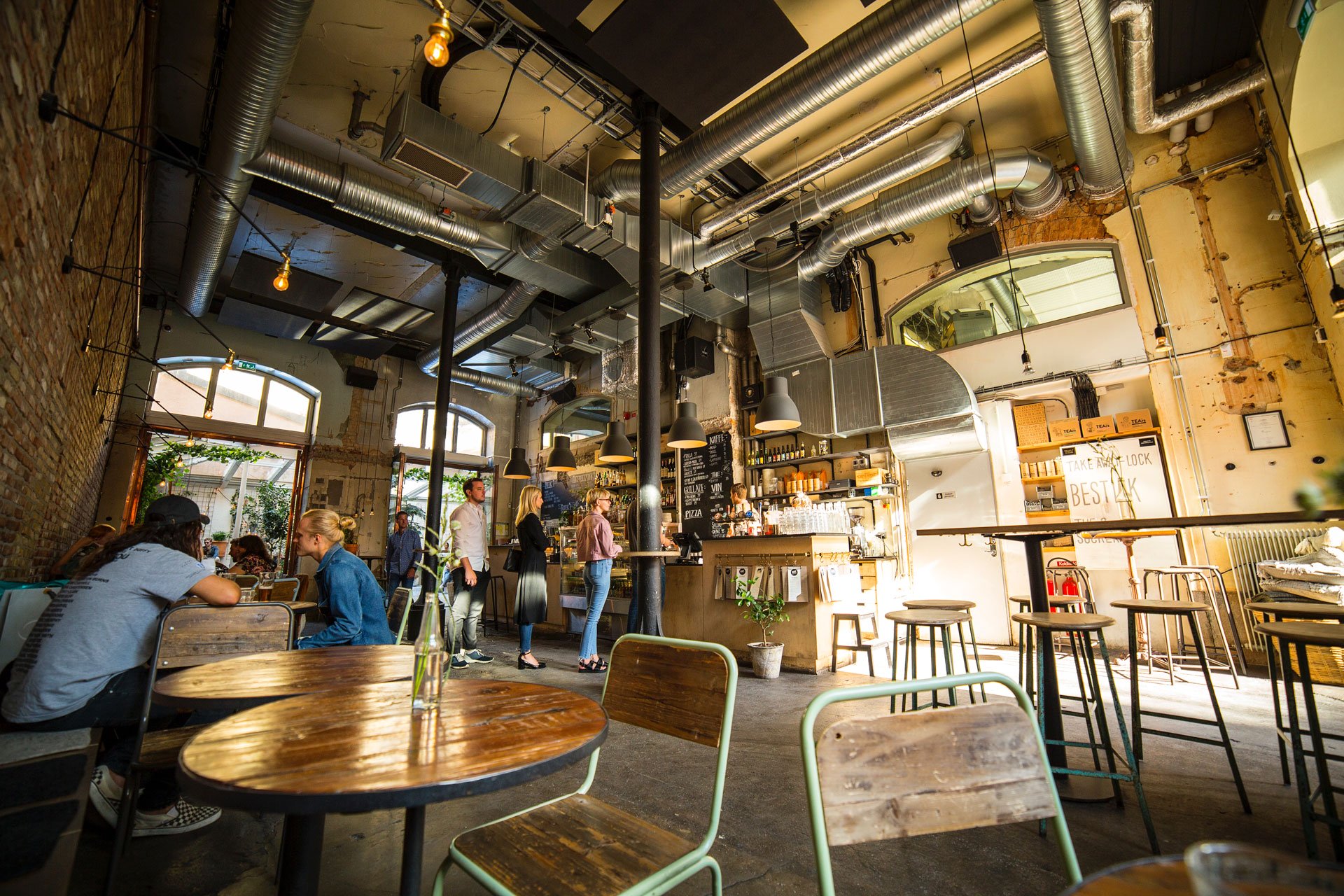 Tipping is standard practice in the rainbow nation. Most service workers earn minimum wage, so they rely heavily on tips to make a living. Generally speaking, it’s acceptable that diners tip 10-15% as a minimum. You will also expect to find car guards just about anywhere you park, these are people who will offer to watch your car and help you park in exchange for a tip. Tip R5-10 if there is no parking fee. 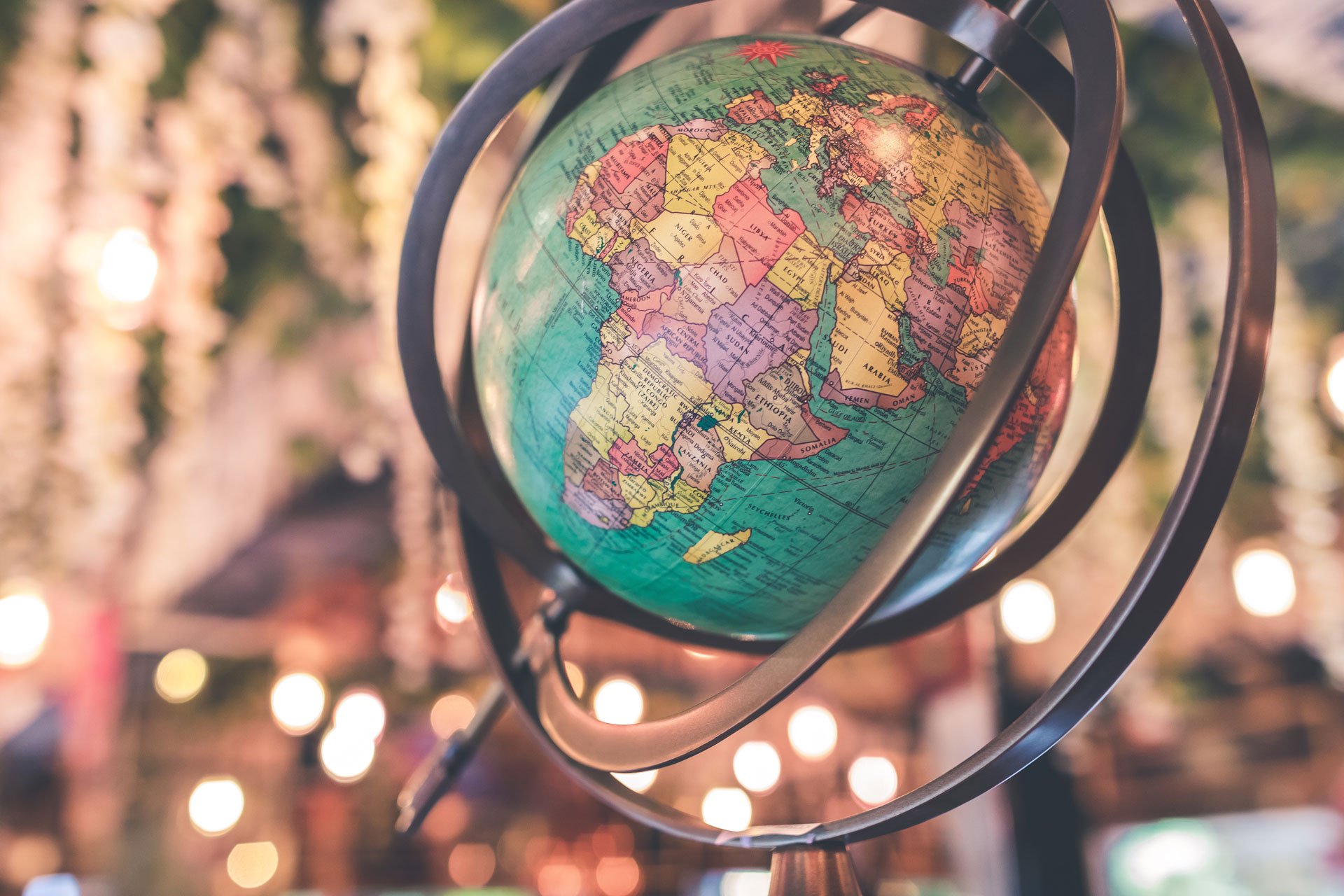 Tipping customs can change as tourism shapes cultural norms and wage laws change. If you find yourself unsure whether or not to tip, ask your server if tipping is customary. You can always use GlobeTipping - it can help calculate your tip anywhere in the world.

If it doesn’t feel appropriate to ask, simply round up the bill. There’s nothing wrong with bringing a little of your culture to the table by leaving something behind to show your gratitude!

Now that you know how to tip, there’s no excuse! You can sip cocktails in peace by the pool in France or hit up some après-ski in Canada without the worry. Somewhere else perhaps? Click that red button below to see where your next adventure could be.

Global Travellers on the Road: April 2016