While there is plenty to be gained from spending some time abroad, travelling isn’t just fun and excitement. There are tons of studies that suggest it’s beneficial for your physical, mental and emotional health.

While packing your bags or planning a schedule can be a bit of a hassle - there are clear, scientifically-backed benefits to travelling the world. You can gain a lot from living out of a suitcase and visiting places you’ve never been, here's how it works:

It will make you stress less

Missing a flight or losing a bag in foreign lands is enough to kick anxiety into overdrive, but travelling has actually been scientifically proven to lower stress levels.

Holidaying can help manage stress and negative emotions by removing us from environments and activities that are the sources of our everyday stress. You are much more likely to disconnect from your phone and focus on what’s around you. One study found that as little as three days after taking a vacation, travellers reported feeling less anxious, more relaxed and better rested.

Another study found that women who travel at least twice a year are less likely to suffer from chronic stress and even depression than women who vacation less than once every two years.

It turns out that money can buy you happiness. But not exactly in the way you expected. Of course, most people tend to be happier when they’re travelling and not worrying about their schedules. However, the effects of travel aren’t just felt during or after your time abroad.

Another investigation found that people are also more positive about their health, economic situation and general quality of life when they have a vacation on the horizon than people who don’t.

It Can Improve Physical Fitness

We spend a lot of travel time sitting down on excruciatingly long plane and train rides. But even if trekking in Nepal or skiing in Canada isn’t on your agenda for your next vacay, most people tend to be more active when they travel. This is because they walk sometimes as much as 10 miles more than normal per day.

Sightseeing and soaking up the local attractions are generally the reason your FitBit steps are kicked into overdrive, but travellers are also more inclined to try adventurous new activities like hiking, snorkelling or paddle boarding. Physical exercise is known to boost both physical and mental health too. 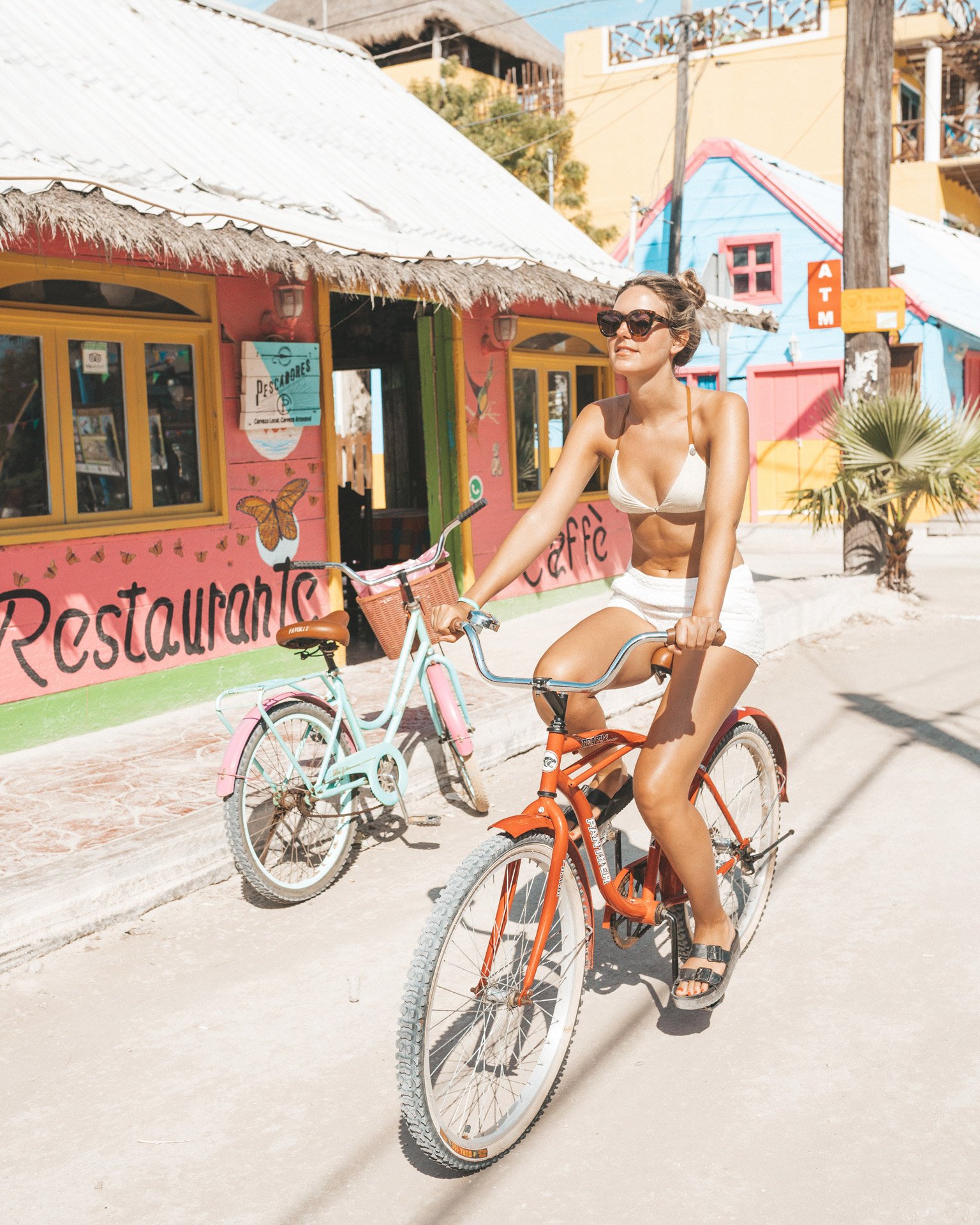 Travelling exposes you to new people, cultures, languages, tastes, smells and sensations. Numerous studies have found a strong link between cultural immersion and creativity. The brain’s neural pathways are influenced by environments and experiences - which leads us to believe that travel can stimulate your mind, spark synapses and enhance creativity.

The better you are at engaging and adapting within new cultures, the more creative you will be. However, in order to enhance your creativity, you must immerse yourself in new cultures - rather than just changing your physical location. Stopping over in Thailand probably won’t get your creative juices flowing, but living there, and working as an English teacher, might.

One of the most important contributors to our mental health is our relationships with others. Whether it’s chatting with locals or meeting other travellers - it offers opportunities to meet new people that you would never have met in your soggy old hometown.

Travel even gives couples, families and groups of friends an opportunity to connect over new experiences. You can really get to know each other which will make your bond stronger than before. Making these social connections, or deepening the ones you already have, can drastically improve your mental health. 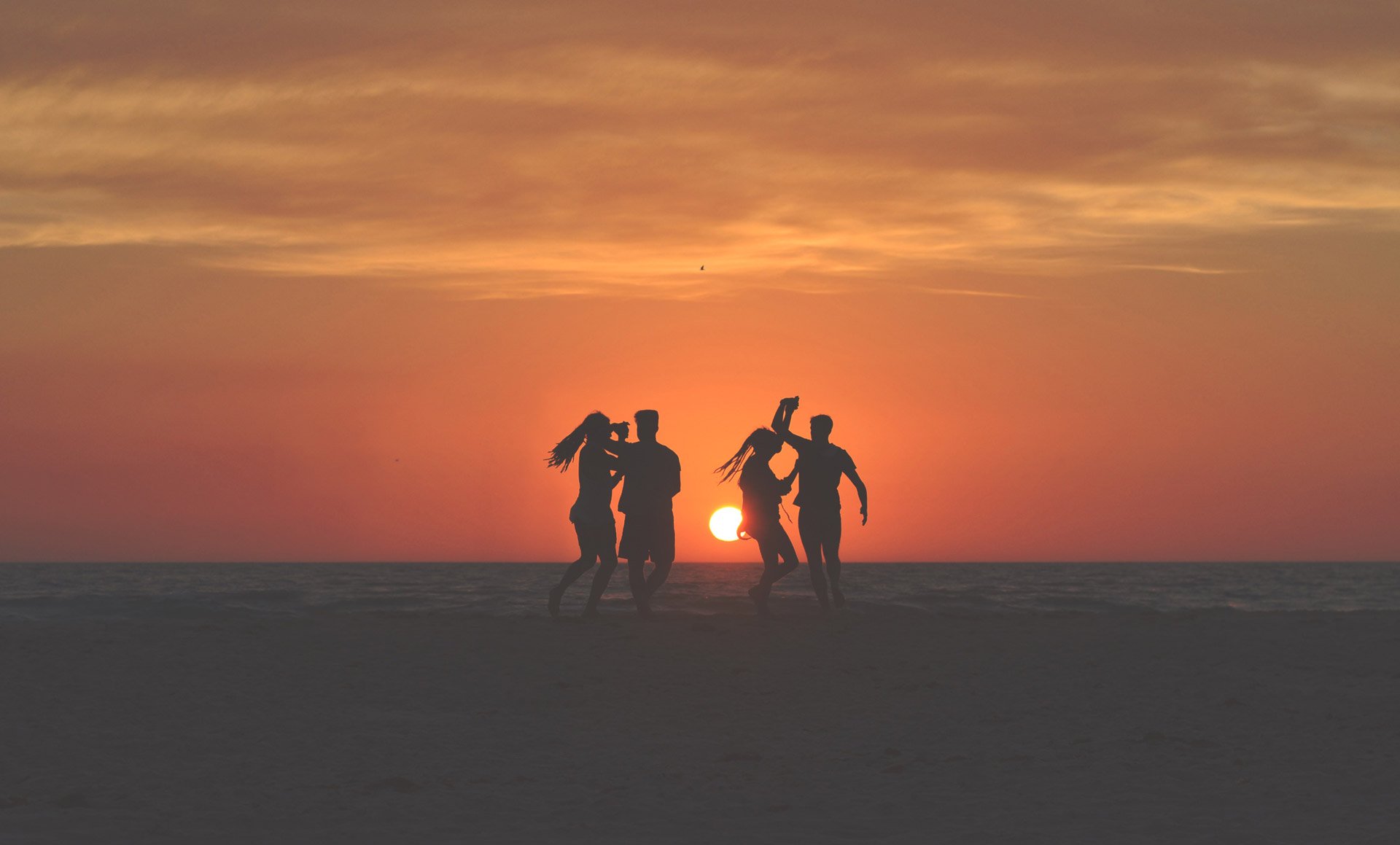 It can positively change your personality

Travelling to unknown territory will absolutely push you out of your comfort zone, which will emotionally and mentally challenge you. This kind of change can make you less emotionally reactive to day-to-day changes, while travel forces you to be more open and sociable. Plenty of us who may be more introverted will suddenly find themselves finding it easier to approach strangers and ask questions.

So there you have it, science agrees that you are doing yourself a huge favour when you embrace travel. Travel is a great way to escape the stresses and commitments of everyday life, offering novelty and change in the form of new people, sights and experiences.

So get out that itinerary, cash those annual leave hours in and ride the travel buzz all the way to better health.

6 Secrets To Make The Most Out of Your Trip