Let us introduce to you the United Kingdom made up of Scotland, Northern Ireland, England & Wales who have been besties now for almost four centuries #squadgoals. Obviously the absolute best part about this group is location, location & location. It's a stone's throw away from its chic European neighbours and the fact that it is called a Kingdom makes it even cooler. It's pretty obvious why it gets around 30 million travellers exploring the coastal towns, rugged highlands and bustling cities every single year. If you want endless stories and things to snap, share, tweet, tumble or pin to your friends back home then you are not going to get let down! 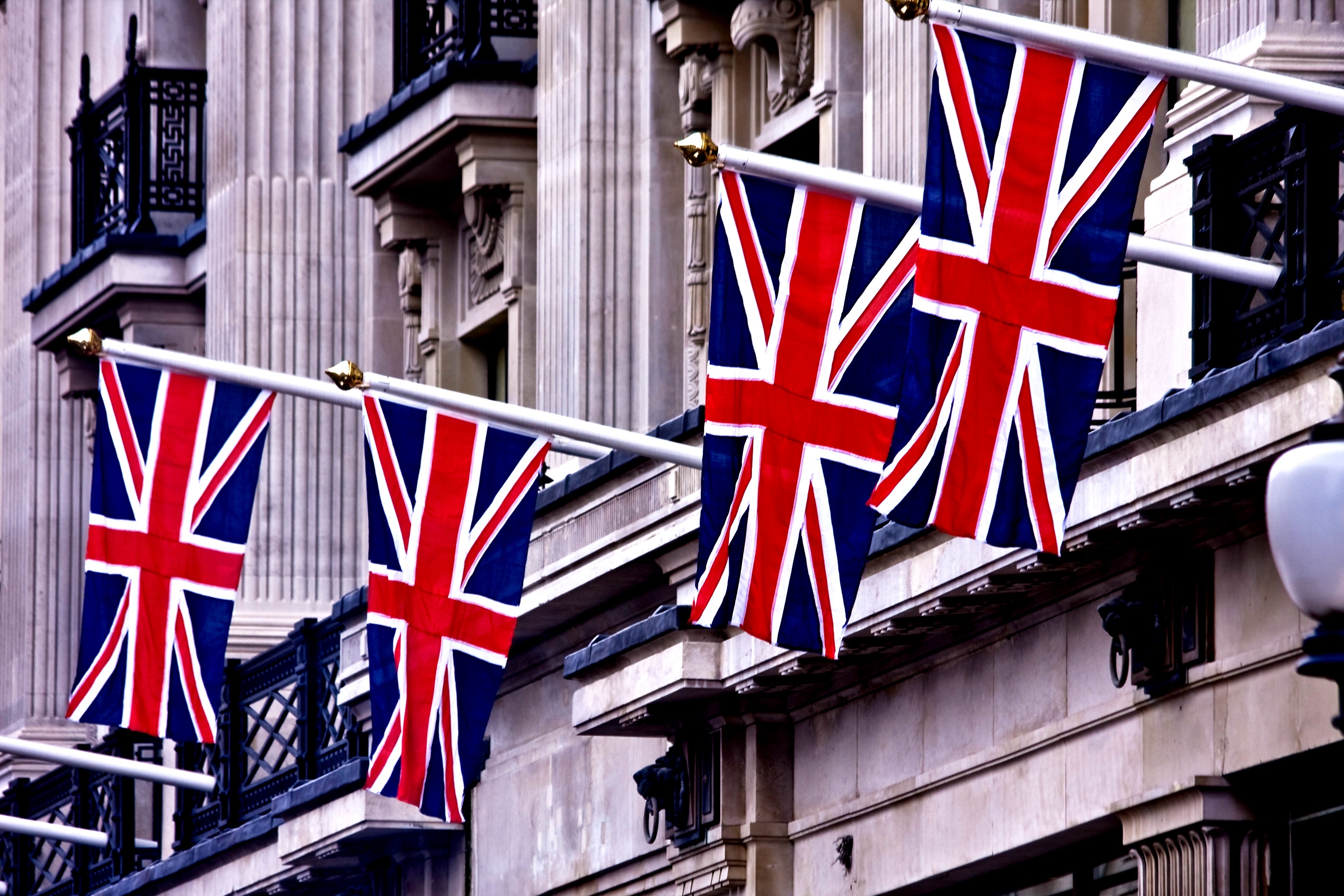 [The Union Jack flag is a super blend of all four countries flags.]

The ancient ruins of Stonehenge, Brighton Pier, Windsor Castle, the Roman Baths of Bath, some good looking college men rowing at Cambridge University, Shakespeare's crib, the club scene in Newcastle (Geordie Shore style) & London of course which has a couple of things to see too like Big Ben, London Eye, Tower of London, Buckingham Palace, Leadenhall Markets, Brick Lane, Harrods, Westminster Abbey, Camden Town, bike rides in Hyde Park, the Tube, Pimms for breakfast, Yorkshire Pudding from the North, Craft Beer, The Thames and a possible sighting of Prince Harry or Kit Harington. Ok so by a couple of things to see we actually meant a lot.

We also recommend an umbrella and some Wellingtons for this trip! 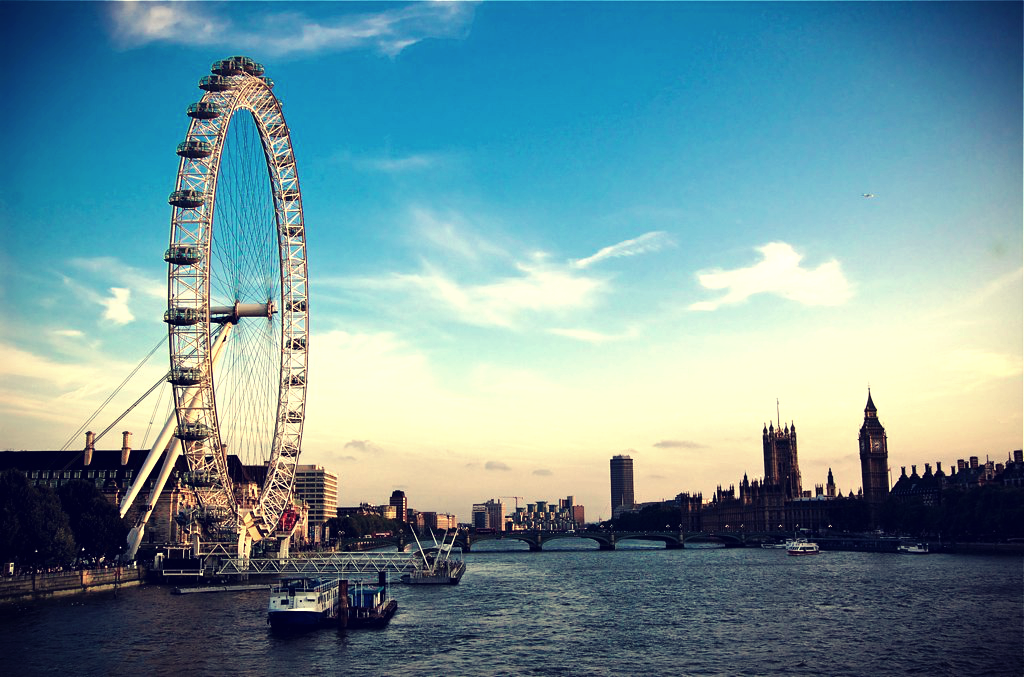 Castles, Castles, Castles everywhere but they are so incredibly amazing you will want to see even more. Top trending castles are Cardiff Castle, Caerphill Castle, Harlech Castle & Beaumaris Castle. You can also explore the Snowdon Trails, rugged mountainsides and get in touch with your outdoor self.

The Welsh are best known for their tongue twisty secret Welsh language. Wait until you hear it or read it! There is even a town in northern Wales with the longest town name in the world so make sure to go visit Llanfairpwllgwyngyllgogerychwyrndrobwyll-llantysiliogogogoch! Yep, that just happened. 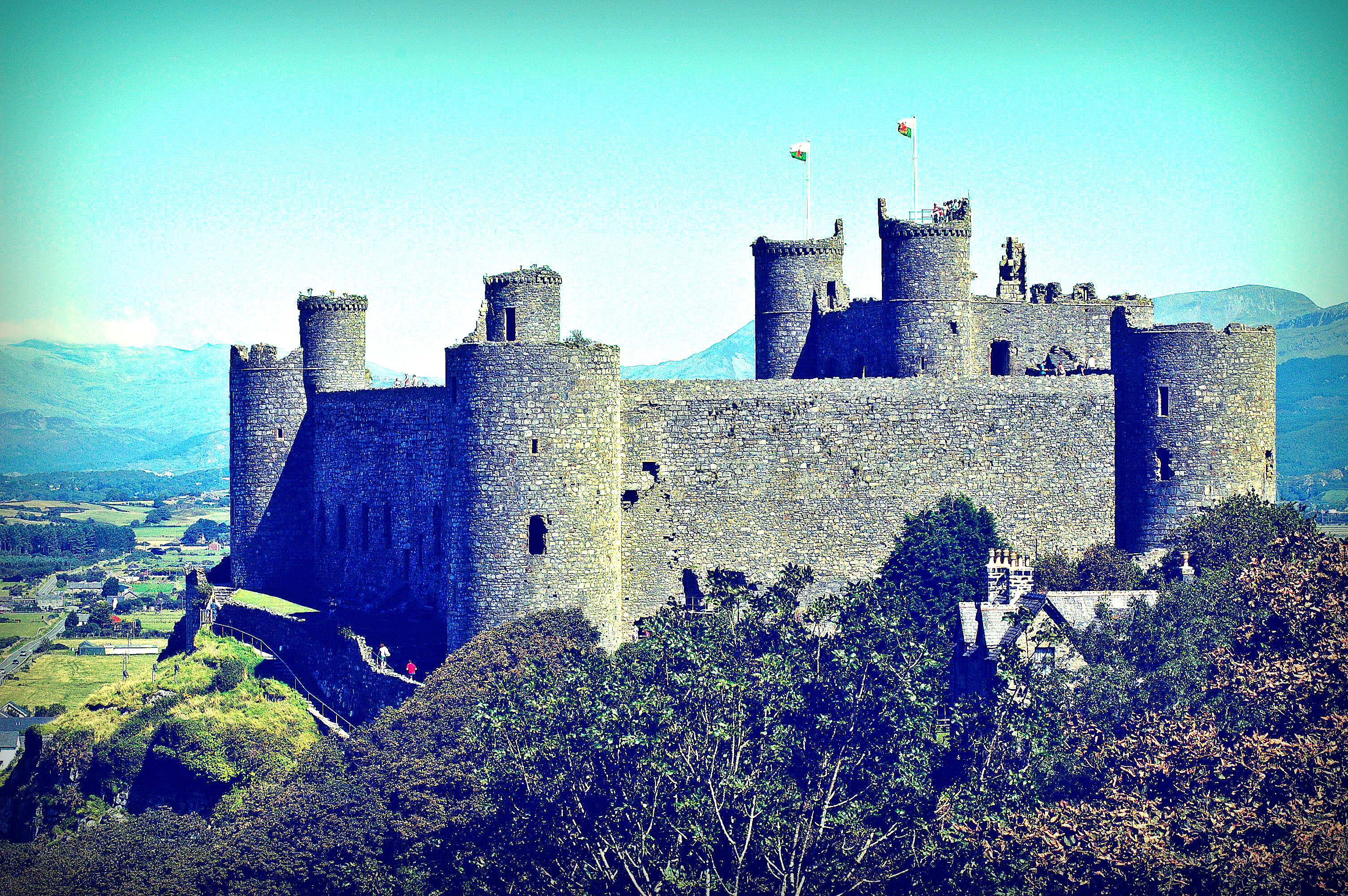 The Titanic museum since this is where RMS Titanic was originally built, Belfast Castle, The Giant's Causeway, celebrate a St Patrick's Day in the capital, stumble upon a Game Of Thrones ep being filmed or get spooked at BallyGally Castle where its frequent visitors are mostly see through.

Lastly you need to try Guinness if you haven't already. The official Guinness Brewery is down south in the capital of Ireland (Dublin) however the locals of Northern Ireland have got the skills it takes for the most perfectly poured Guinness you will ever taste! 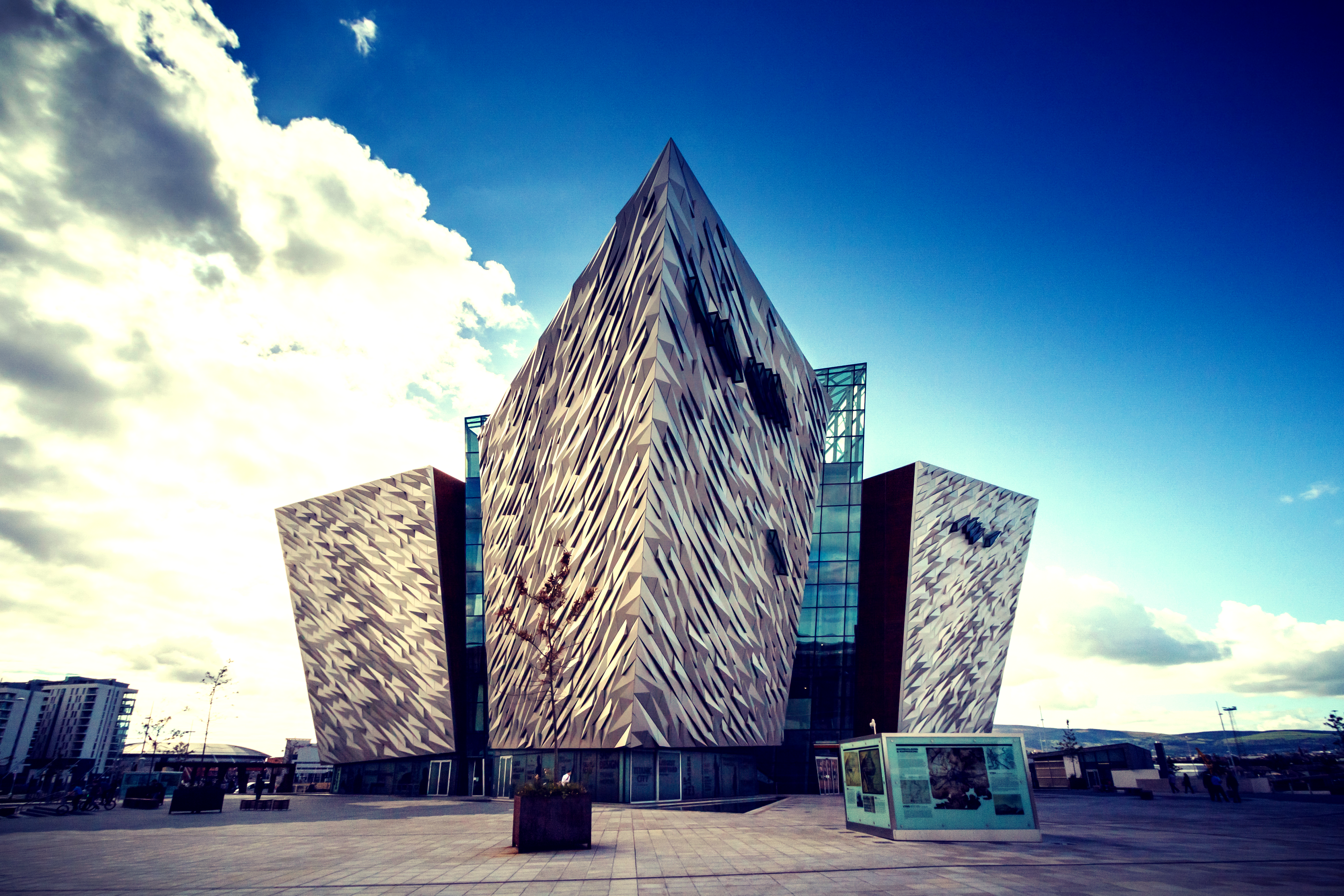 [The Titanic Museum looking very similar to a ship itself...crafty]

The Loch Ness to find creatures of the deep, a Billy Connolly comedy show, cruise the streets of Edinburgh (Capital), watch the Highland Games, Isle of Skye fairy pools, Glasgow, a bagpipe jam session, Haggis...hmmm maybe not, Scottish Shortbread, go for a round at St Andrews Golf Course and finish off with a nightcap of Scotch Whisky.

The Scottish accent is also one of the most hard to understand dreamy delights your ears will ever get to hear. 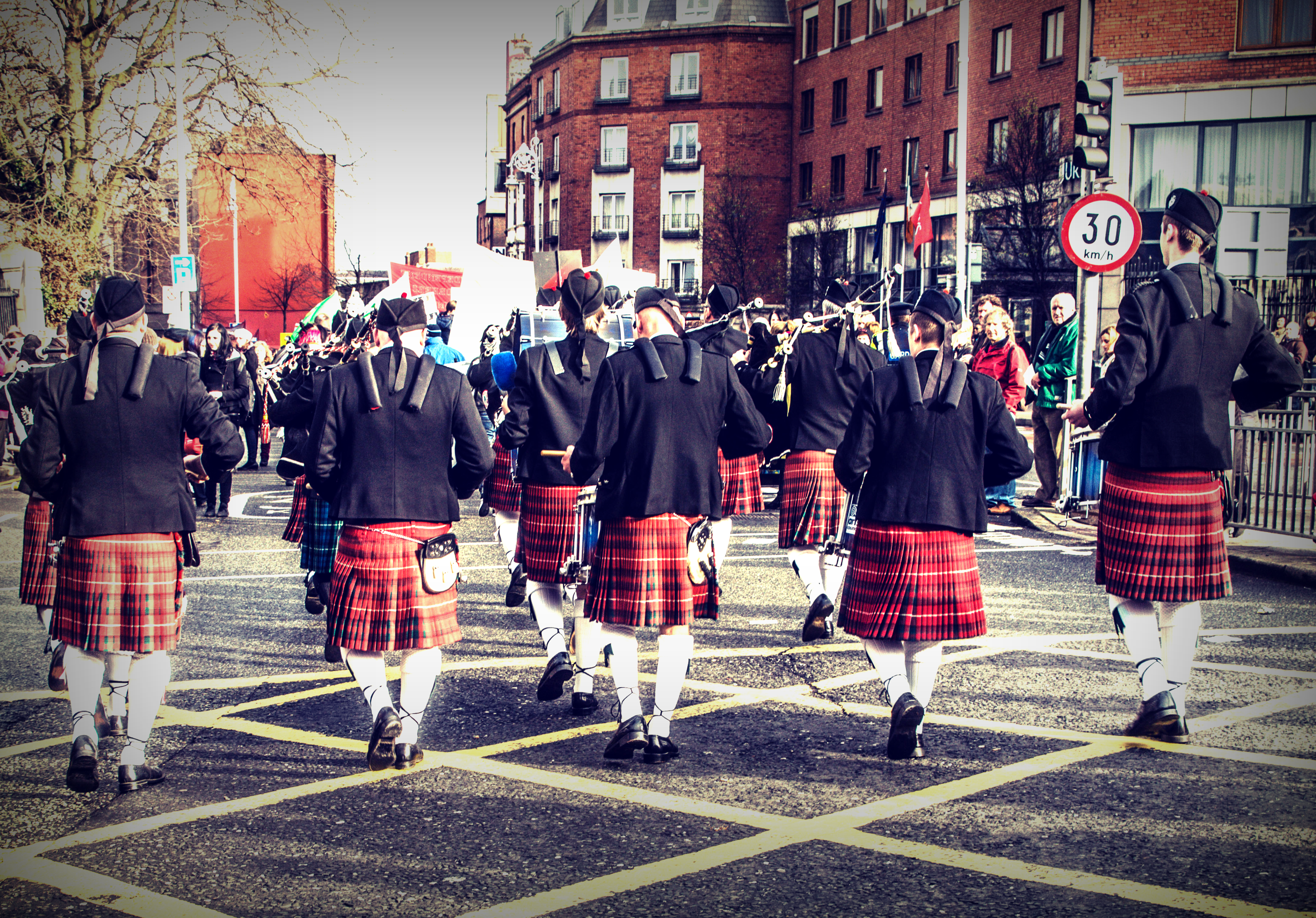 That's all from the UK at this stage unless they plan on adding any new friends to their clique soon, the four of them have a pretty large selection of fun ready to go. Now it's up to you to get exploring and find new adventures. So let us point you in the right direction! Click below and see where you could start your United Kingdom explorations...