At 9,596,960 square kms, there's no denying that China is huge. It’s just behind Russia, Canada and the US in terms of size. With its thriving population of over 1.4 billion people, and its thousand-year-old traditions there is so much to see and do in China. Come with as we explore one of the four great ancient civilizations and some of the world’s greatest treasures with our China checklist.

You’re half way to the weekend! [📸: @vivirenchina] 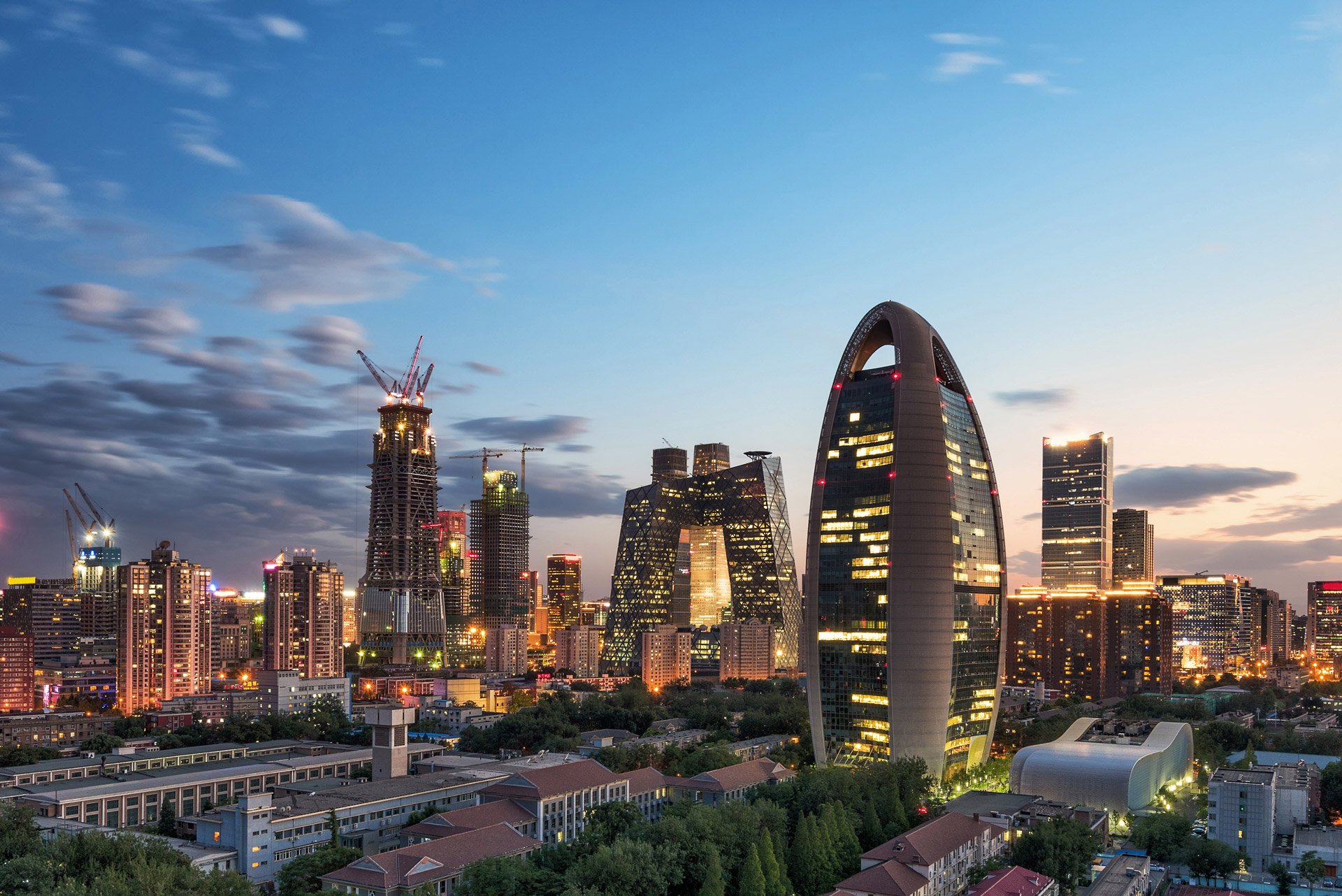 This lively and chaotic city is one of the world’s great ancient capitals and is home to some of the finest icons of China. To start with, snap a photo at the famous gates of Tiananmen Square, visit the Mausoleum of Mao Zedong (if you arrive early enough) and walk through to the Forbidden City which contains OVER 9,000 rooms! If you thought the Forbidden City was grand, the tranquil Summer Palace, the largest royal park in China, will blow you away. Step back into history once again and stop by the equally compelling Temple of Heaven. And of course, experience the endless flavours of authentic Chinese food!

Probably the most recognizable symbol of China’s history and a must on anybody’s Chinese checklist, is to set foot on the Great Wall of China. But, how about camping on it?! Take an overnight camping tour to ‘Jiankou’, an unrestored section so you can relish in the serenity and sheer scale of the wall with a sleepover. 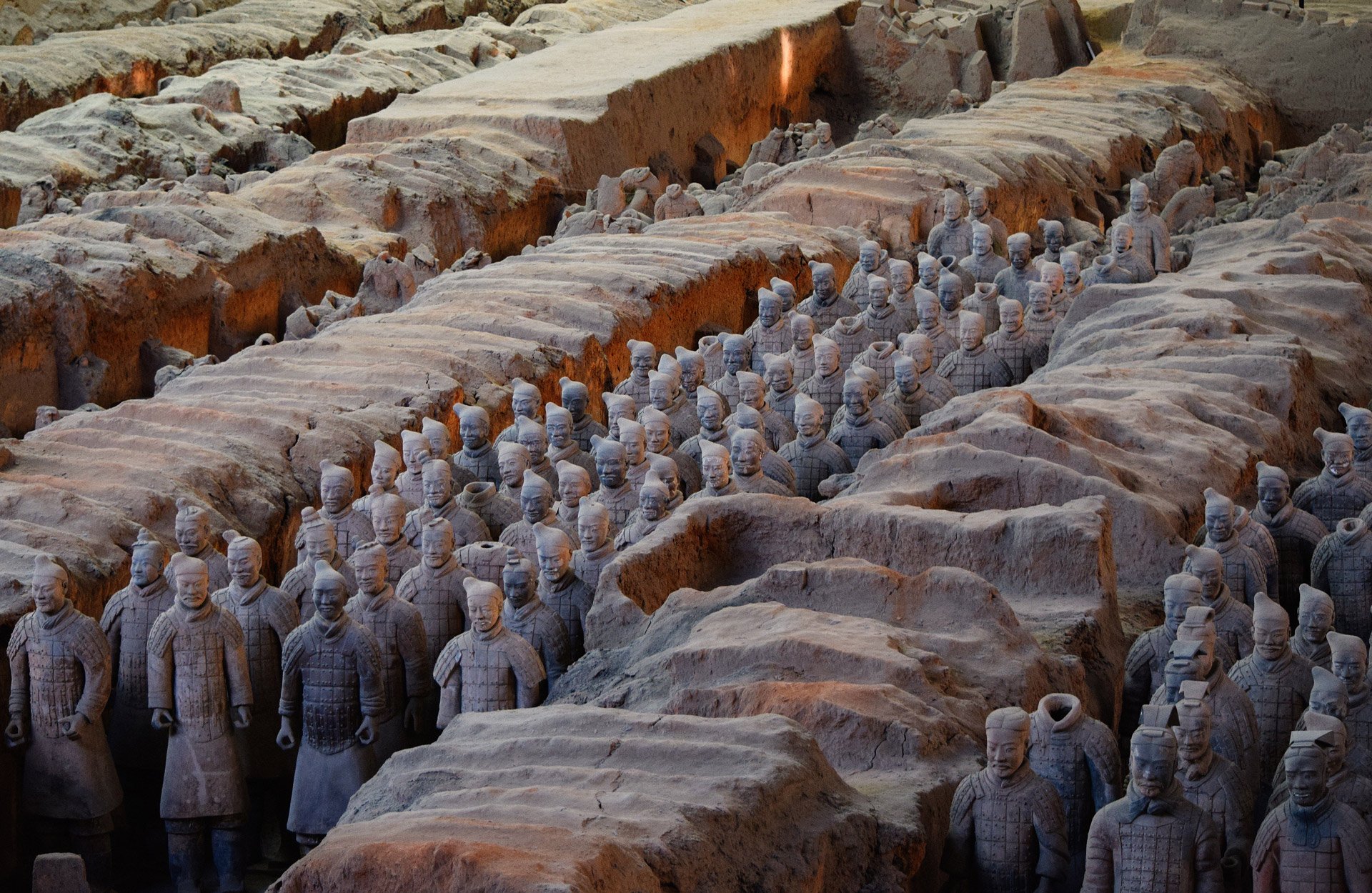 Xi’an is often called the birthplace of Chinese civilization. Once upon a time, all the cities in China were walled - to protect the city and its emperor. Xi’an is one of the very few to still have its ancient walls intact and well preserved. Cycle on the Ancient City Wall, wander the Great Mosque, marvel at the Wild Goose Pagoda and finish off by transporting back in time once again to the Tang Dynasty Palace by enjoying a dumpling banquet and music & dance show.

Head into the city’s Muslim Quarter to try some of the delicious (and cheap!) street food & look for Defu Lane to get to the bars. This is the heart of Xi'an's nightlife!

To discover where the nation of China really began, you should visit the Terracotta Warrior Army (which took around 37 years to construct). The First Emperor Qin (pronounced Chin, hence why the place is called China!) ruled from the capital of a united China, Xi’an, and it’s here that you’ll see his mighty legacy. There’s around 8,000 life-size clay figures that guard his tomb!

Sometimes called “the world’s most dangerous hike”, the Huashan’s Plank of Death is part of a Huashan Scenic Area in the Shaanxi province. Even if you’re a bit too chicken to tackle the ladder portion of the hike, the mountain itself is worth your time with three routes of varying difficulty. 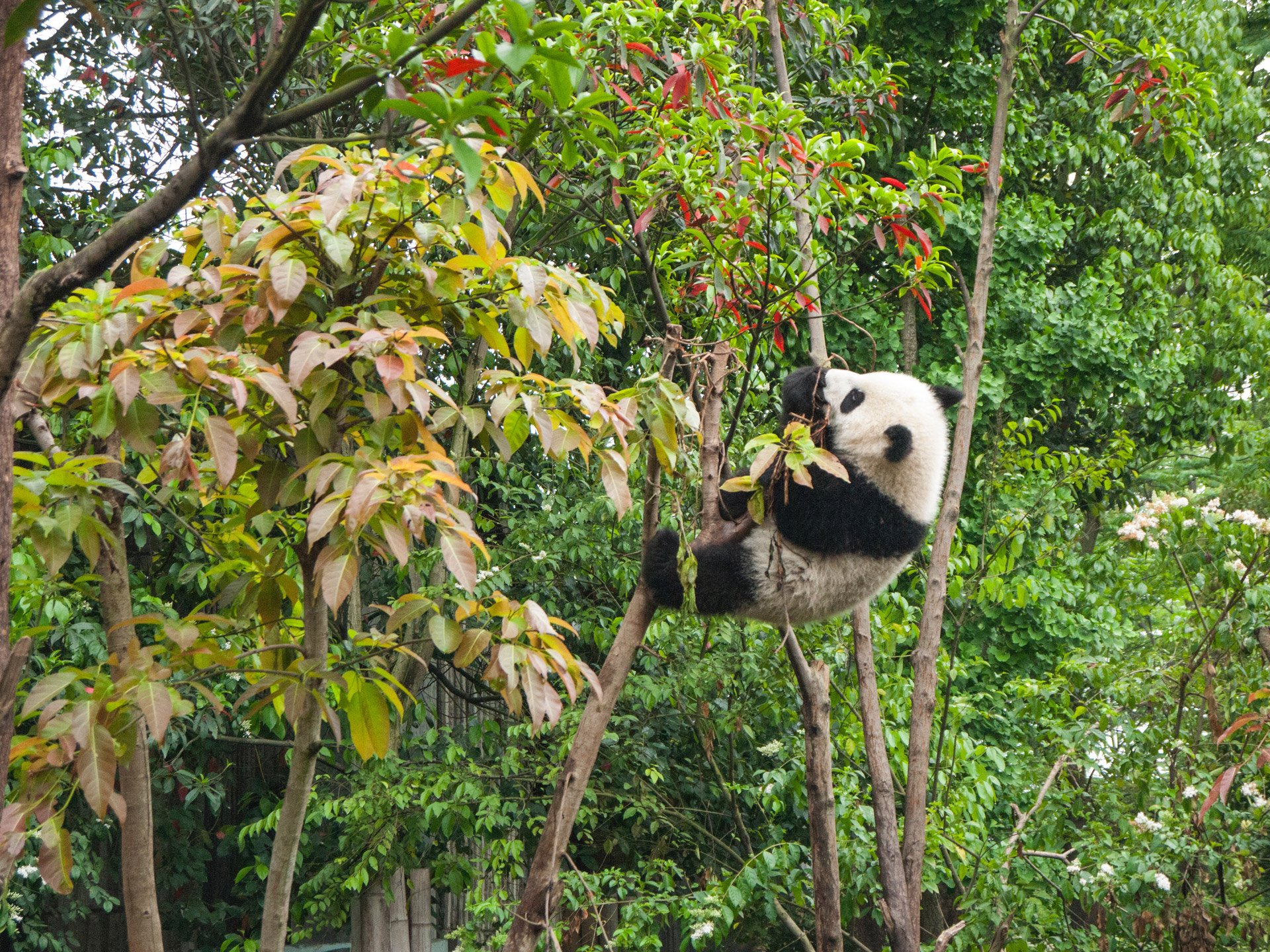 China isn’t all ancient cities and dusty old relics - one of the world’s most beloved animals, the giant panda, lives in the misty mountains of Chengdu! The world-famous Chengdu Research Base of Giant Panda Breeding is home to more than eighty for those wanting an up-close experience. Besides adorable bears, Chengdu is also famous for some of its Chinese dishes - experience authentic cooking with a local chef!

Jiuzhaigou National Park isn’t the easiest of places to get to, but it’s without a doubt worth the journey! This magical valley on the very edge of the Himalayas has gorgeous waterfalls and outstandingly blue lakes and shows off the very best of China’s nature!

This view is 10000% better than a lecture theatre

Next we’re stopping in China’s largest city! Kickstart your time here with a walk along the banks of the Huangpu River as you gaze upon the glory of the Bund, showcasing futuristic China with some of the highest skyscrapers in the world (even rivalling NYC!). Then stop in at a shopaholic’s paradise at Nanjing East Road - whether you’re hunting for an authentic Chinese souvenir or the latest in tech, this 3 mile stretch has got you covered. If you’re after some serenity after the chaos, take a stroll down to Yuyuan Garden which is a calm oasis in the middle of this mad city. Learn all about China’s modern city at the Shanghai Museum.

If you have a bit of extra time, explore the Zhujiajiao Water Town and dine at the highest revolving restaurant in Asia at the Oriental Pearl. Two of the world’s cheapest Michelin star restaurants are located here too.

You can’t leave without experiencing the Maglev, the world's fastest train, to/from the airport either.

Those wishing to catch a glimpse of China should look no further! Teaching or becoming an Au Pair in China is the perfect opportunity to contribute to growth, become a true participant of history and development in the making and explore a culture that is really just opening up its doors to the world.

What is a Working Holiday, You Ask?